Skip to content
Former President Benigno “Noynoy” Aquino III has passed away this morning, June 24, due to renal disease secondary to diabetes. He was 61.
Aquino served as the 15th president of the Republic of the Philippines from June 30, 2010 – June 30, 2016. He was the only son of late former president Corazon C. Aquino and late former senator Benigno “Ninoy” Aquino Jr.
Aquino will be remembered as “a simple public servant,” who committed his life to serve his country and his people.
Rest in peace, Mr. President. 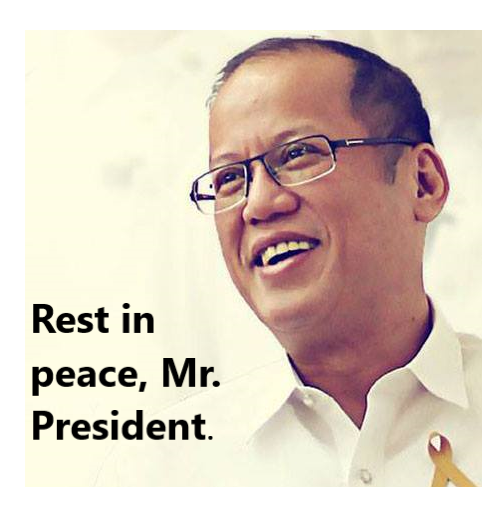