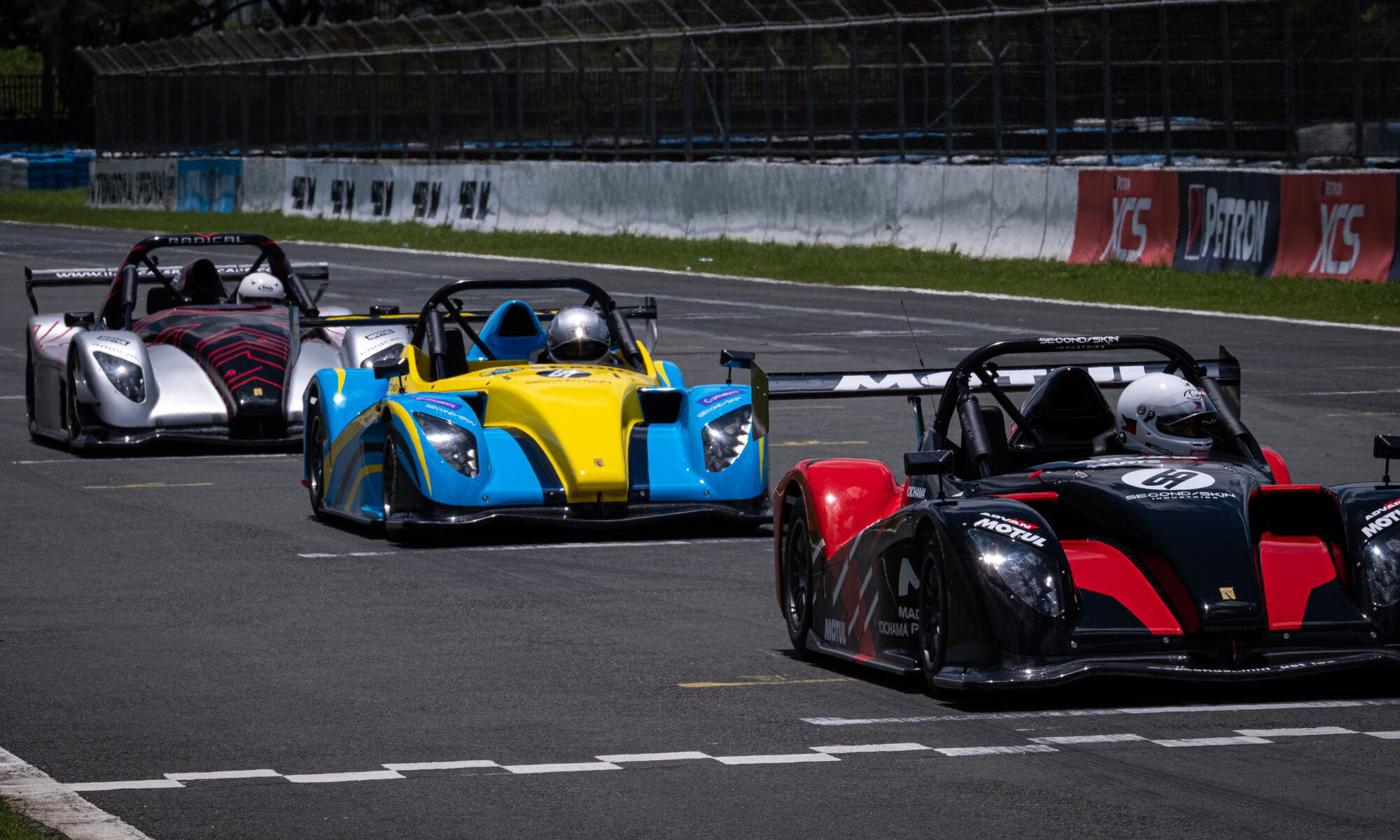 Radical Cars Philippines, in partnership with SEAOIL Philippines Inc., kick-started the 2022 SEAOIL Radical Challenge last August 27, 2022. It takes its spot in Philippine motorsport history as the first and only local race series featuring an all-Radical grid, making it the fastest race series in the country. The championship is powered by SEAOIL Extreme 97 Octane as its official fuel. Motul Philippines, a co-presenter of the race series, provides the whole grid with its 300V Performance Oil.

The race weekend started early last August 27 with a driver briefing. Race Director Marlon Stokinger welcomed the drivers and team heads at the Motul paddock and briefed everyone on the rules and regulations of the championship, followed by a full day of 5 practice sessions for drivers and teams to prepare for Sunday’s races. At the lunch break, the organizers initiated a practice start session for drivers to get used to the rolling start procedure at the beginning of the race. Qualifying took place as the last session for the day. It was a race against the weather as a light rain began to dampen the track at the start. Despite the sudden change in conditions, Iñigo Anton put out a dominant performance to secure pole position, followed closely by Mark Bumgarner in P2 and Stefan Ramirez in P3. 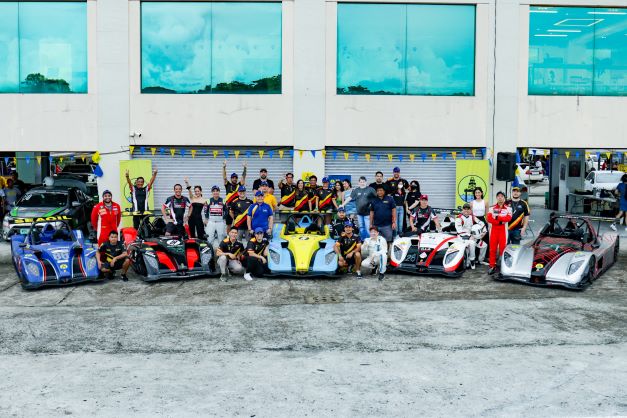 Sunday’s races saw another dominant performance by Iñigo, the young driver winning all three races in his Motul SR1, securing the top spot in the driver standings. Not far behind were Stefan and Mark in a heated battle for P2 in the standings with Stefan getting the upper hand in Race 1 and 2. Mark remained consistent throughout all three races by securing three consecutive podium finishes in P3 with his SEAOIL livery SR1. Jason Choachuy surprised everyone during Race 3 by starting in P4 and finishing in P2 in the only SR3 on the grid, securing big points for his team. Brian Poe started at the back of the grid after not being able to participate in qualifying but was very much still in the fight after close battles with JV Colayco in Race 1 and Gibson Yu in Race 2.

There was a decent number of spectators in attendance during race day; a good sign for any motorsport event, especially for a championship’s maiden race weekend. Among the crowd supporting the race was SEAOIL Vice President for Corporate and Consumer Marketing Jayvee Dela Fuente and official dealer for Motul Philippines, Charlie Ong.

It was a fantastic first race weekend for the SEAOIL Radical Challenge and one for the history books. Two more weekends remain on the schedule from the 23rd to the 25th of September at the Batangas Racing Circuit.