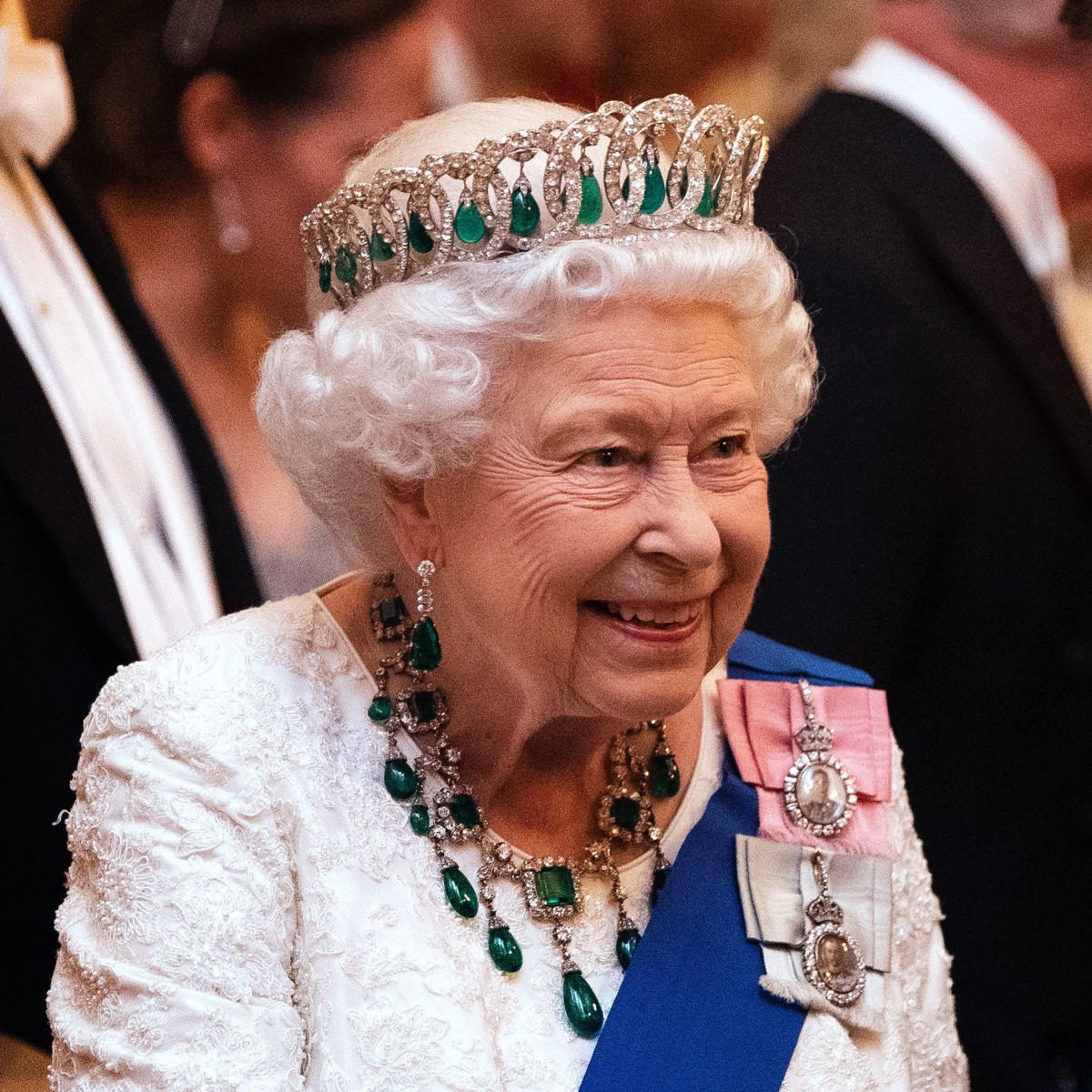 As the world mourns Queen Elizabeth II’s death, it cannot be ignored that people felt like they’ve lost a mother, a leader whom they can all look up to. Her reign was eventful as it was legendary– and one could only hope that the next leader would be as astounding and dedicated as she was.

One of the longest reigns in the history of the British Monarch has come to an end. Queen Elizabeth II, an icon and a ruler, died on September 8, 2022, at the Balmoral Castle in Scotland. Her leadership style and dedication to her role have become a constant reminder of the monarch’s stability and power, and in her death, her legacy still resonates.

Queen Elizabeth II had an eventful and record-breaking reign in a contemporary monarchy. She assumed the throne when she was 25, after her father’s death in 1952. Her reign, spanning 70 years, has witnessed quite a several historical and groundbreaking events, most of which changed the course of humanity. She has seen the downfall of the British Empire, the birth of the internet and the smartphone, and took part in welcoming new norms and trends throughout her life. With all these experiences combined, Queen Elizabeth II played the long game.

Through the years, Queen Elizabeth II has become a beacon of stability– not only for her subjects but for the whole world. Despite the chaotic slew of events that coincided with her reign, she was one of the vital reasons as to why the monarchy survived and continues to hold power and influence to this day.

In leading the British empire, and later on the Commonwealth, Queen Elizabeth II has consistently been an enigma– in a way that her decisions are calculated and precise, yet almost nobody truly knows what is going on inside her mind. Her reign has also been full of scandals and exposes, most of which tarnished the image of the Royal Family. However, despite everything that happened, her influence as the Queen remained and the monarchy regained its reputation every time.

Her staunch beliefs, though reminiscent of the old colonial past of Britain, also evolved as the world’s perspective changed. Radical shifts and new norms were welcomed as the Royal Family embraced the modern era. Queen Elizabeth II has a favorability rating of 75 percent, which played a huge role in how the monarchy continues to be relevant in the current times.

Queen Elizabeth II wasn’t born into immense pressure– she was far in the line of succession back when her uncle, Edward, was the heir to the throne. When he abdicated in favor of her father, King George VI, she immediately became the heir to the throne. Her discipline and utmost dedication to her work were highlighted, and they helped in accomplishing her steadfast vision for the monarchy.

She worked incredibly hard at her job. Queen Elizabeth II wasn’t the type to stay stagnant as a leader, she would always have engagements, both local and foreign, to expand relations and oversee operations throughout the entire Commonwealth. In turn, all the countries under the Commonwealth look up to her as an unchanging leader, whom they follow and admire.

One may view Queen Elizabeth II’s leadership style as apolitical and neutral, which she is constantly known for (and sometimes praised for) at times. The people of the Commonwealth valued her neutrality and deemed it vital for their countries’ stability. Despite the current political climate, the Commonwealth remained powerful and significant.

As the world mourns Queen Elizabeth II’s death, it cannot be ignored that people felt like they’ve lost a mother, a leader whom they can all look up to. Her reign was eventful as it was legendary– and one could only hope that the next leader would be as astounding and dedicated as she was. As people look forward to the new reign, it cannot be denied that Queen Elizabeth II did an adequate job in shaping the present– and who knows, with her long-standing legacy, maybe even the future.