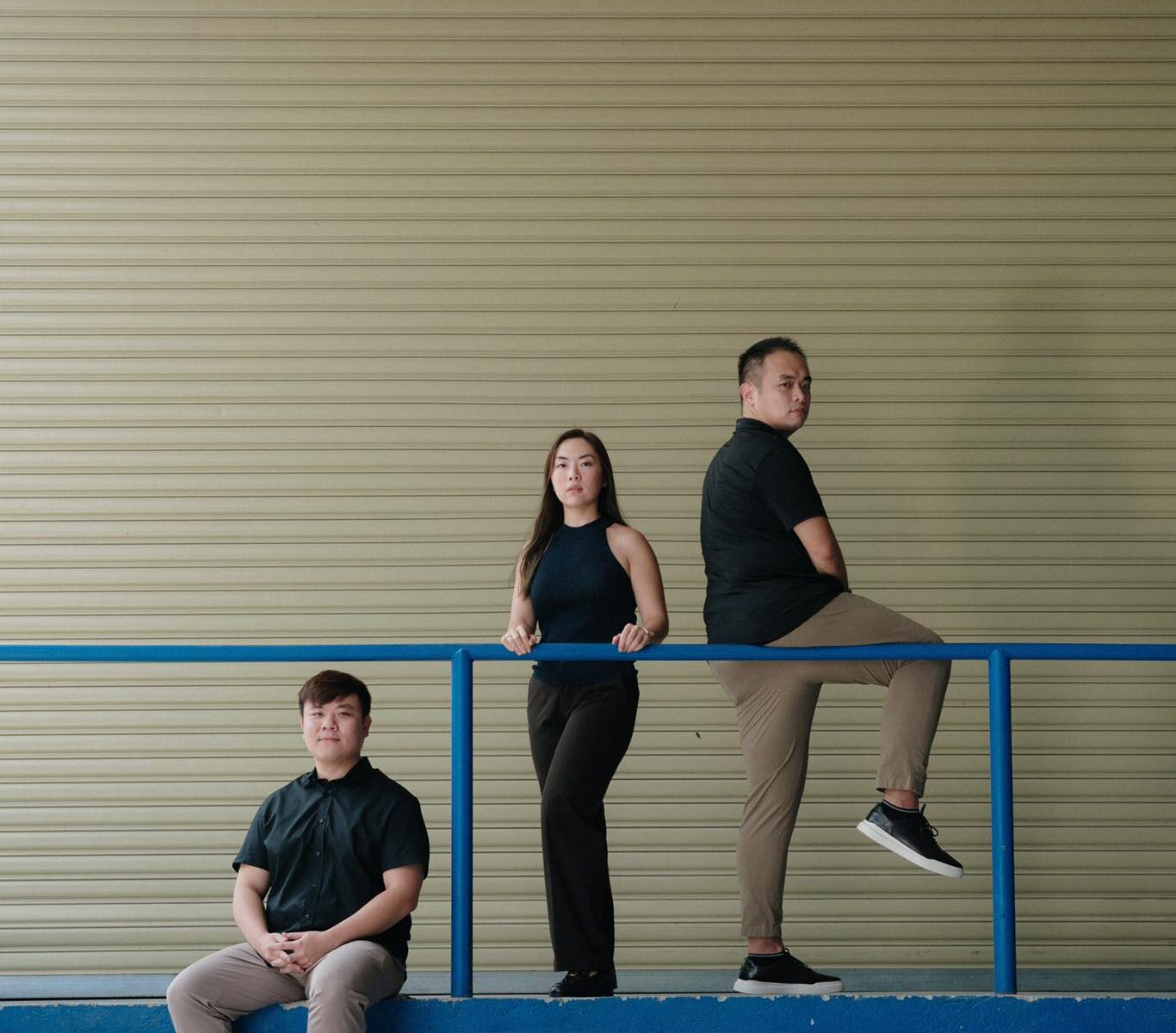 The Lam siblings remember their childhood as a busy one. “During the holidays, our friends would leave town, and we’d be working. Truth be told, back then, there was resentment. Why did we have to work?” recalled Aimee. What the trio didn’t realize was that they were part of a family legacy. Their parents are Joey and Herminia Lam, the husband-wife power duo who founded Fighter Lock Philippines Corporation (FLPC) in 1986, one of the country’s leading distributors of hardware, construction, and electrical materials. While their peers were enjoying the simple joys of childhood, Alvin, Aimee, and Alrich were training to take on the keys of the family kingdom.

The journey wasn’t easy. Unlike other COOs (Children of Owner), their parents strongly believed that their children needed to start from the bottom. As early as grade school, the siblings were asked to man the stores, make deliveries, and learn the behind-the-scenes nature of their homegrown company. Alvin, the firstborn, was the first to find his footing within FLPC. “He was a bit of a wild child,” Aimee shared with a laugh. As a way to deal with his rowdiness, Alvin was sent to China to learn Mandarin. It wasn’t long before he was homesick. The eldest son begged his parents to let him come back to the Philippines, promising that he would finally shape up. He kept his word and soon began running the business’ daily operations.

Aimee had a similar journey. She went to Canada to study, as a way of escaping the dullness of a daily routine. Although she was looking to do something entirely different, she realized her heart belonged back at home. “They told us time and time again, that this was our bread and butter. They frequently told us their rags to riches story. I felt that it was such a waste to throw this opportunity away if we didn’t continue it.” She moved back home, ultimately taking her place as the company’s head of finance.

Their youngest sibling, Alrich, also felt a sense of resentment as a child because he was asked to work early on. Growing up around his older siblings (Aimee is 4 years older, while Alvin is 10) and seeing them contribute to the company’s success, he came on board after college, handling the FLPC’s marketing department. “I realized, all the experiences we had mattered because they helped us become who we are today,” Alrich says.

Another important lesson instilled into them by their parents is that they are all equal. While many traditional Chinese families believe that the eldest should be the most respected, the Lams reject that dogma. Because of this, they can challenge each other’s perspectives, which have been an instrument in the company’s continuous growth. 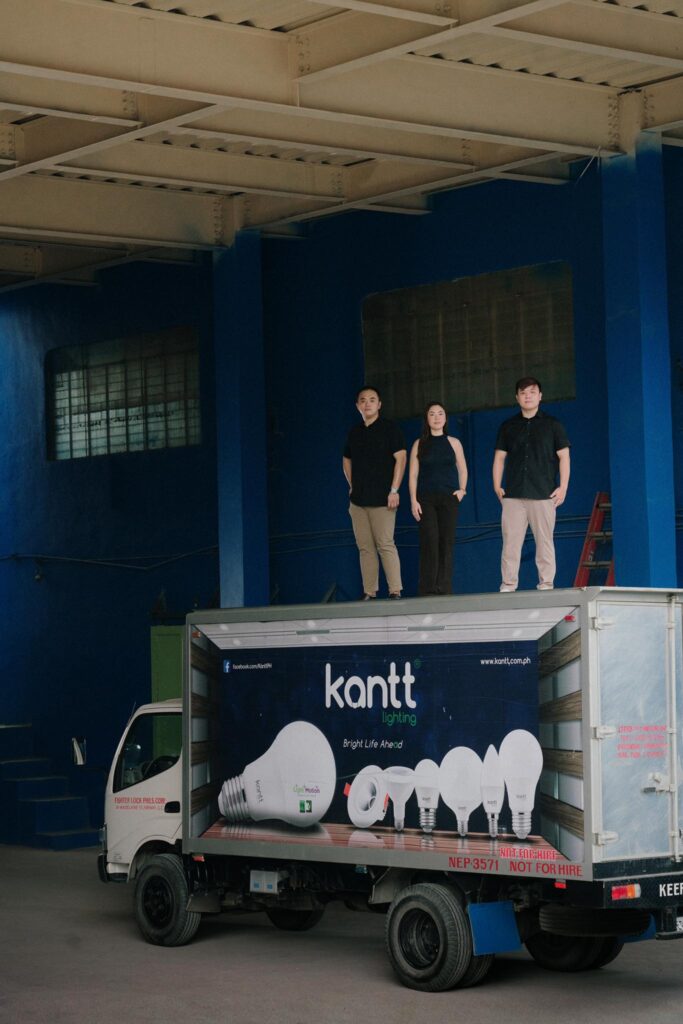 As a trio, Alvin, Aimee, and Alrich have been able to bring FLPC into the modern age. The three put their minds together to build a professional image, as well as streamline operations, that propelled the company from a small family business to a thriving corporation. Under their watch, FLPC has expanded from being more than a distributor, but also a creator of their own brands: LAMCO (plumbing needs), Aimee (locks and keys), and Kantt (LED lighting).

Although their success was born from resentment, the Lam siblings are certain that they are where they’re supposed to be. “We can do anything when we’re together,” Aimee shared. As they continue to construct their empire, the Lams have embraced their destiny with open minds and a smile.