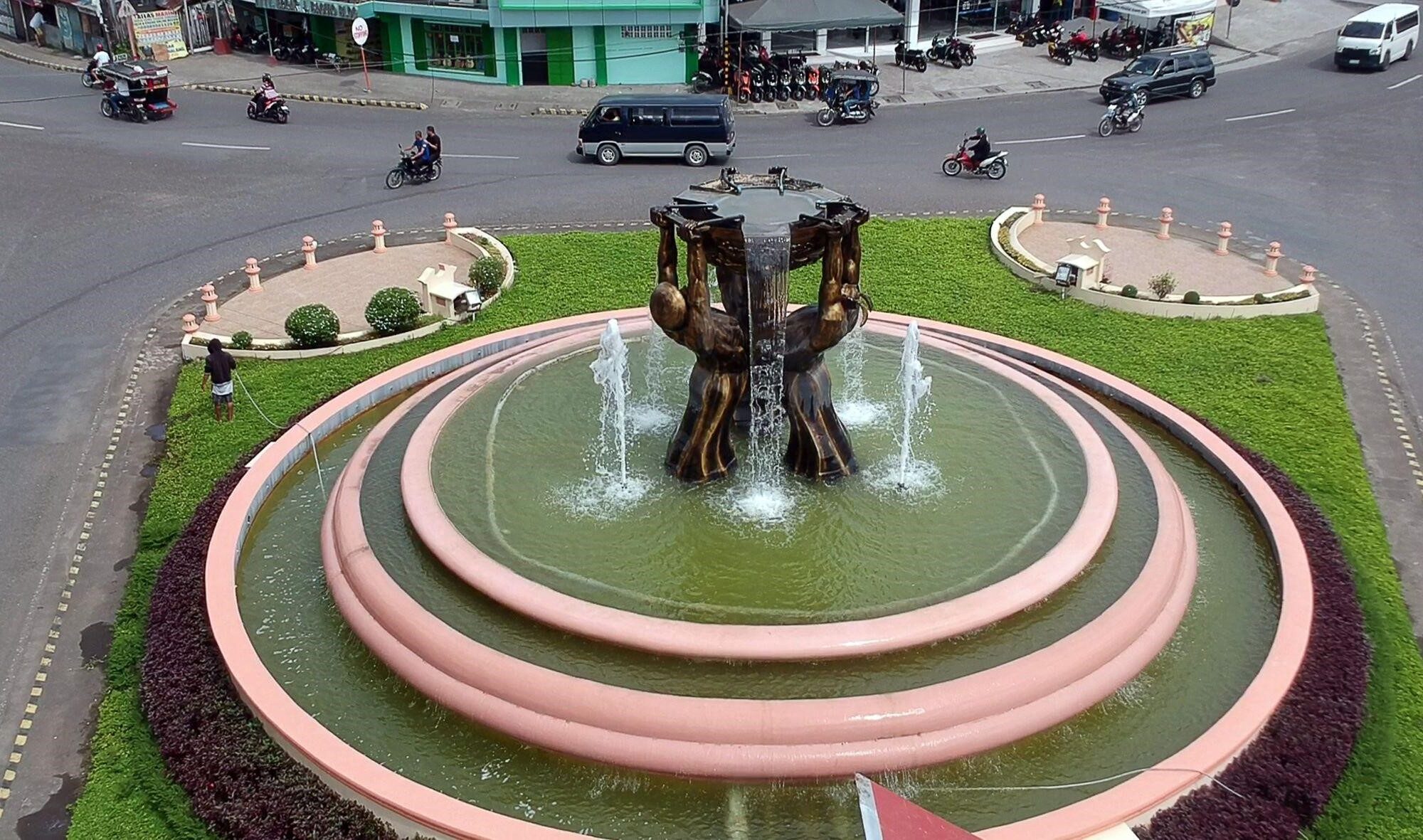 Dipolog City is the national winner of the World Wide Fund for Nature’s (WWF) One Planet City Challenge (OPCC) 2021-2022, joining national winners from 20 countries around the world.

Bogotá, Colombia, and Lund, Sweden were selected as the OPCC Global Winners which saw a total of 280 cities participating from 50 countries.

Dipolog city was commended by the international jury of the OPCC Core Team in Sweden for its bold emissions reduction plan, which is aligned with science-based targets needed to keep global warming within 1.5°C. Dipolog has reported innovative and impactful action plans that will help achieve these targets and bring long-term co-benefits.

The cities were measured against rigorous criteria that included: ambitious climate targets, bold leadership, ability to meet upcoming challenges, and a holistic climate action plan that is well balanced towards their goals.

One Planet City Challenge is a friendly global competition initiated by WWF to recognize cities for their climate actions and ambitions and assess whether they align with the goals outlined in the Paris Agreement in limiting climate change to 1.5 °C.

Since its inception 10 years ago, close to 600 cities from 53 countries on 5 continents have already participated in this challenge. Dipolog, Quezon, and Davao Cities were the national finalists in the Philippines. Other cities that were included in the country’s roster of qualifiers for OPCC 2021-2022 are Baguio, Batangas, Cagayan de Oro, Legazpi, Makati, Ormoc, Pasig, San Carlos,  San Fernando (La Union), Santa Rosa, Tagum, Zamboanga and Vigan.

“As highlighted in the recently released IPCC AR6 reports, cities play a key role in avoiding the most severe impacts of global warming,” said Marco Lambertini, Director General of WWF International. “Bogotá and Lund are two inspiring examples of how dedicated local governments from very different contexts can drive the transition toward more liveable and sustainable cities. For the world over, both cities are showing others what can be achieved!”

The Intergovernmental Panel on Climate Change (IPCC) report reinforces these findings, stating that cities are areas of concentrated risk to climate change with losses due to infrastructure damage and disruption in services and affected supply chains already occurring. Cities are also areas where opportunities for delivering urgent climate action abound.

Cities are also key contributors to climate change, as urban activities are significant sources of greenhouse gas emissions. An estimated 75% of global CO2 emissions are from cities, with transport and buildings among the most significant contributors.

However, some cities have started to use renewable energy sources, implement regulations to limit industrial emissions, and institute energy efficiency measures. Many have undertaken climate actions to increase their city’s resilience with its residents and businesses adapting to the changing climate. Others have also enforced laws that help to restore and preserve the environment.

One Planet Cities Project Manager for WWF-Philippines Imee Bellen hopes that more Philippine cities will participate in OPCC in the future. “This is an example that shows OPCC is not about being the most advanced city, but it’s about how holistic the local governments plan for their cities towards low-carbon development,” she said.

Atty. Angela Ibay, Head of the Climate and Energy Programme of WWF-Philippines, encouraged citizens to help their cities boost their capacity to respond to the climate crisis.

“The cities’ plans would not come to life if it wasn’t for the collective action of its residents. However, we as individuals can still make a difference on our own. Even the most trivial habits, such as reducing energy consumption, can have a long-lasting impact on the community and nature.”

“Winners and finalists of this year’s OPCC are also eligible to participate in We Love Cities (WLC) by September 2022. WLC is a WWF campaign interwoven with the OPCC which aims to provide a platform for the citizens to give suggestions for improvement that city leaders can consider in their climate action planning process and sustainable development.”

For more information and updates about the One Planet City Challenge, visit http://panda.org/opcc.

Featured photo: Dipolog City, a 3rd-class component city in Zamboanga del Norte is the National Winner in this year’s One Planet City Challenge. The photo shows the Pagsalabuk Circle or the Dipolog Rotunda, a symbol of diverse culture representing the Muslim, Subanen, and Christian people of the city. Photo: Dipolog City Government