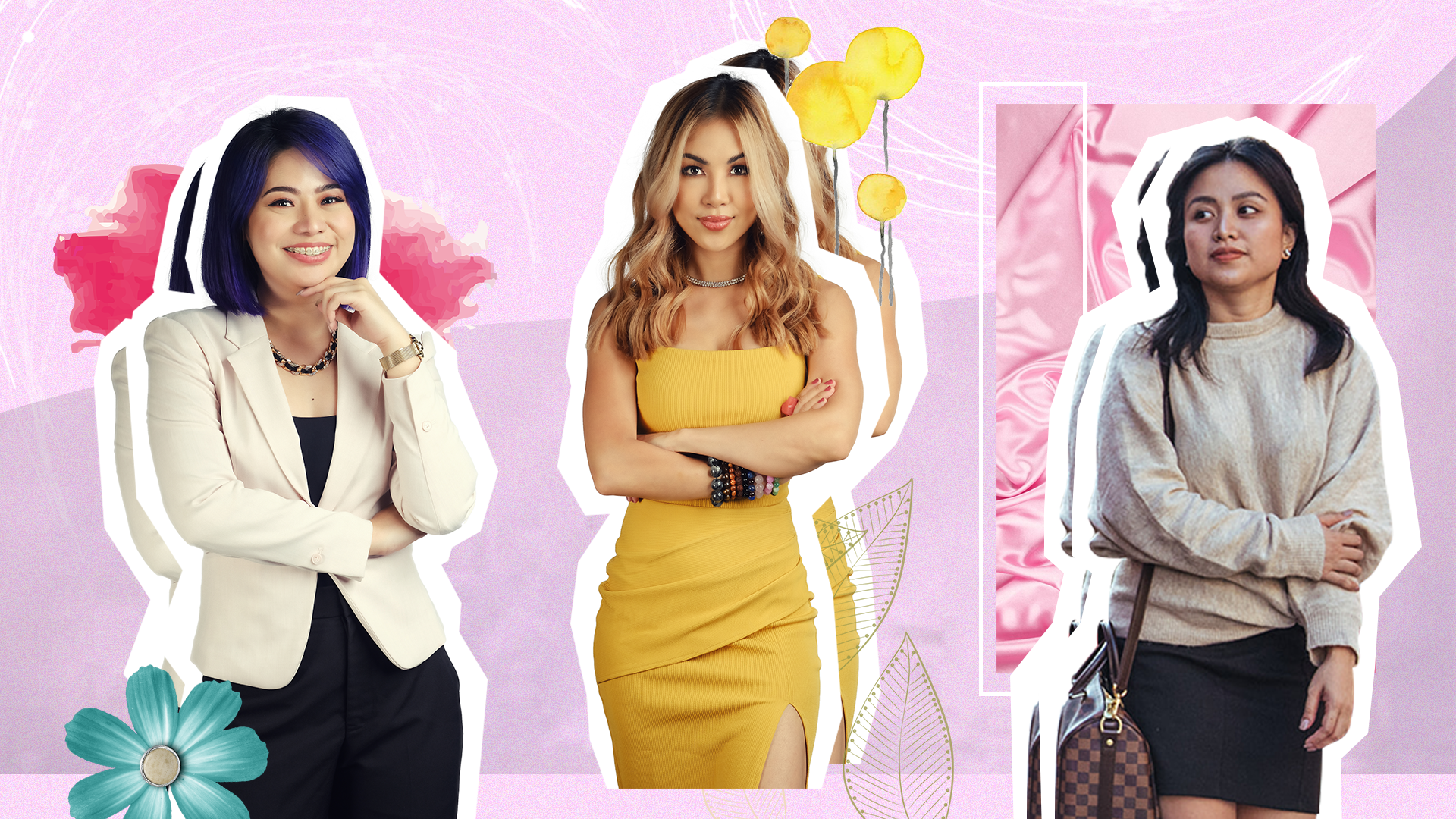 Many notable Filipino women have pushed the boundaries in their chosen careers from different industries such as economics, politics, education, and entertainment. For one, Weightlifter Hidilyn Diaz became the first-ever athlete representing the Philippines to win a gold medal in the Olympics.

However, in esports, women continue to face prejudice and struggle to make it to the forefront. Going by the numbers, the industry is widely dominated by male users. Wide-scale competitions are mostly organized for male gamers, and only a few are part of the professional scene.

As one of the leading international game developers and publishers, MOONTON Games goes one step further for female gamers, to produce equal opportunities to have professional careers in esports and make an environment where they can thrive. In partnership with ONE Esports, MOONTON Games kickstarted the MLBB Women’s Invitational (MWI) to invite top female teams to compete in the Southeast Asia region to create opportunities and promote inclusivity amongst the community.

This International Women’s Month, MOONTON Games honors Filipino women and celebrates their achievements. Meet the Filipino women in mobile esports and know how they are paving the way in the male-dominated industry:

Mara began her reporting career as a courtside host. Last year, she was one of the masters of ceremonies (MCs) on the 3×3 basketball event in the Tokyo Olympics Summer Games. She took a giant career leap and started her hosting at Mobile Legends: Bang Bang Professional League – Philippines (MPL-PH) Season 7, her first foray into esports.

As a female host, Mara shared that it gives more flair and feel to the broadcast. “I love that I can give a different perspective to the show. Now, it’s not just men that people get to see in the esports scene, and women can also be role models, and that is empowering.”

Mara revealed that she has been receiving messages from girls asking for tips in hosting and getting rid of their stage freight. “It’s nice that I can give these girls an idea. Everything starts from a peg—and to be that inspiring woman that opens their eyes—that’s empowering to me.”

Seeing a bright future for women in esports, Mara shared that the industry is relatively young and growing, and so are the people taking interest in it as a future career. “I can see women not just as hosts and casters, but also as players. They can be their girl boss.”

Chantelle is currently the only female caster in MPL-PH. She joined MOONTON Games as a freelance female commentator on-screen in Season 8 of the MPL-PH.

Before, Chantelle would feel inferior because of not seeing enough females in the industry. As a woman in esports, she shared that the inferior perception of women was the challenge she experienced in the past.

“If you are a woman, people think you are weak. They will not give you the same opportunities they give to men—and that’s hurtful.”

“Every time I felt that I was not given the same, equal respect and opportunity just because I am a woman, I would stand taller. For me, you can never let a strong woman down— I should know because I learned and witnessed this through my mother.”

Chantelle broke all the biases as she joined MOONTON Games in 2021. “To all the women out there, believe in yourselves. Never lose faith and hold on to your dreams. You are stronger than you think. You are you, and no one can take that away. Stand tall and break those walls. It is normal to make mistakes along the journey, nourish it, learn, and grow from it.”

“Grateful to MOONTON Games for opening opportunities to Filipino women. With this we could achieve the equality and diversity that we have been longing for in the field of esports,” she added.

When it comes to production, it is Pamela Maloles who calls the shots along with fellow manager Aislinn Soriaga. She joined MOONTON Games to lead the MPL-PH logistics and do all the leg work needed to ensure Filipino fans witness seamless matches that are broadcasted online.

Before joining the company, Pam was organizing large-scale corporate events and concerts. According to her, the path for women in esports might not be easy, but it is important to take the first step.

“Break the barriers of stereotypes and think that you can do it. Women can be streamers like Chantelle or a host like Mara. On the professional side, women can handle planning and events like me. We can do great because we handle pressure so well. Our impeccable attention to details is also innate.”

“I’m grateful to MOONTON Games for making the environment equal for women. In and out of the game, they recognize our hard work,” she added.

About women empowerment, MOONTON Games recently launched the “Tear It Off” campaign to defy stereotypes experienced by Filipino gamers whether they are women or part of the LGBTQ+ community. The company also celebrated International Women’s Day by allowing female employees to take a half-day off as a breather.

“Women representation is important to us, so we make sure to provide opportunities for Filipinos regardless of their gender. We do this by making sure that we create an environment free of prejudice toward women and always recognize their valuable contribution to mobile esports,” said Jason Li,  Esports Marketing Head, MPL Philippines.