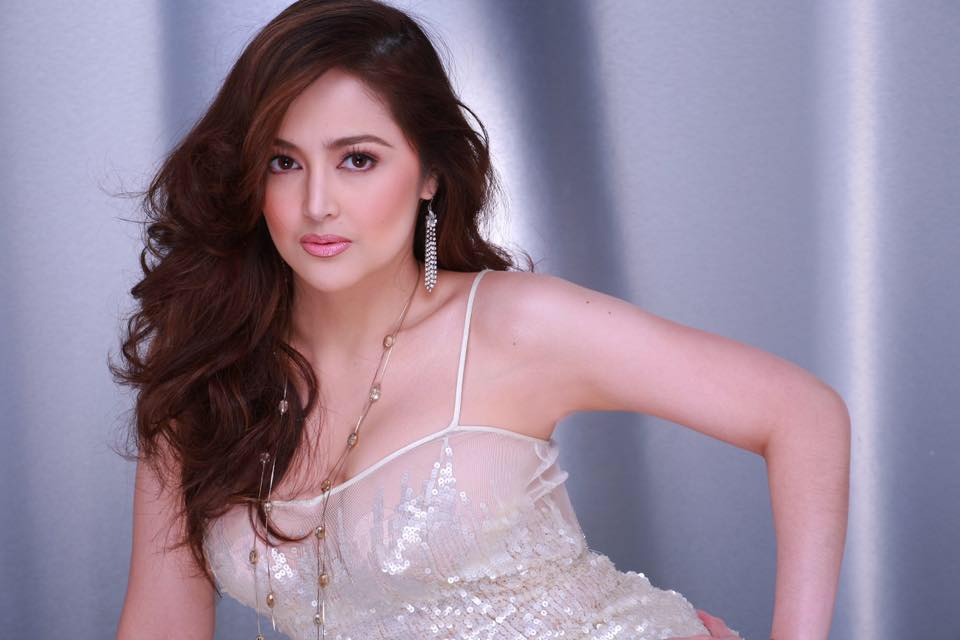 Jessa Zaragoza’s hit song “Bakit Pa?” made her music’s unexpected “Queen of Broken Hearts.” The three-stanza sad song with a simple, memorable melody has indeed struck the right chord among the women of the ‘90s (and even up to this day).

Actress-singer Jessa Zaragoza remains the reigning sentimental song queen of the airwaves. She hit it on her very first album with the song “Bakit Pa?” The song is heard in the metropolis as well as provincial areas up to this day. She is music’s unexpected “Queen of Broken Hearts.”

In her hit song, “Bakit Pa?” a girl is weeping over lost love. Another girl has replaced her in her lover’s arms. But she is not destined to die of a broken heart. I’m sad and confused, she sings, but I will survive (Ito’y aking kakayanin).

Jessa related that when she read the lyrics, they felt so right for her and she deeply felt the heart of the song. “So I recorded it with my whole heart in it. But I never thought it would be such a big hit,” she said.

“Filipinos are very simple and sentimental,” rationalized “Bakit Pa?” lyricist Vehnee Saturno, who was also surprised at his hit song. As they say: Aside from a new love, music is the best salve for a broken heart. “At first, no one believes that she had promise as a singer because she had a sexy image. But when I heard her voice, I knew that she had what it takes. Mukhang matagal-tagal pa ang pagsikat nya,” said Vehnee.

The three-stanza sad song with a simple, memorable melody has indeed struck the right chord among the women of the ‘90s (and even up to this day). For lyricists, composers and singers this means big revenues and more recording opportunities.

Jessa said that it has always been her dream to be a singer and to wax an album she could call her own. Her very first movie outfit did not fulfill the promise of giving her a debut album but instead built her up as a budding sex siren. “Before, it was just my dream to have an album,” quipped the lady with Bette Davis’s eyes. “Even if it wasn’t a big hit, I would be happy. I just wanted to sing.”

During the ‘80s, the celebrated Jukebox Queen title was a tossup between Claire Dela Fuente, famous for her songs “Sayang,” “Minsa-minsan,” and “Nakaw Na Pag-ibig,” and Imelda Papin (who eventually got the coveted title). Now, it is Jessa’s turn. She has put her embarrassing sexy starlet days behind her.

Jessa was a BS Psychology student in San Juan de Letran when she was lured into the showbiz whirl. If she has been given the chance, she said, she still wants to be a psychiatrist someday. Away from the klieg lights, Jessa is a homebody. The second in a brood of seven, she likes staying with her family at home.

These days, Jessa is blooming. She is happily married to singer Dingdong Avanzado, and a doting mom to her only daughter, Jayda, who is also making a name as a singer.