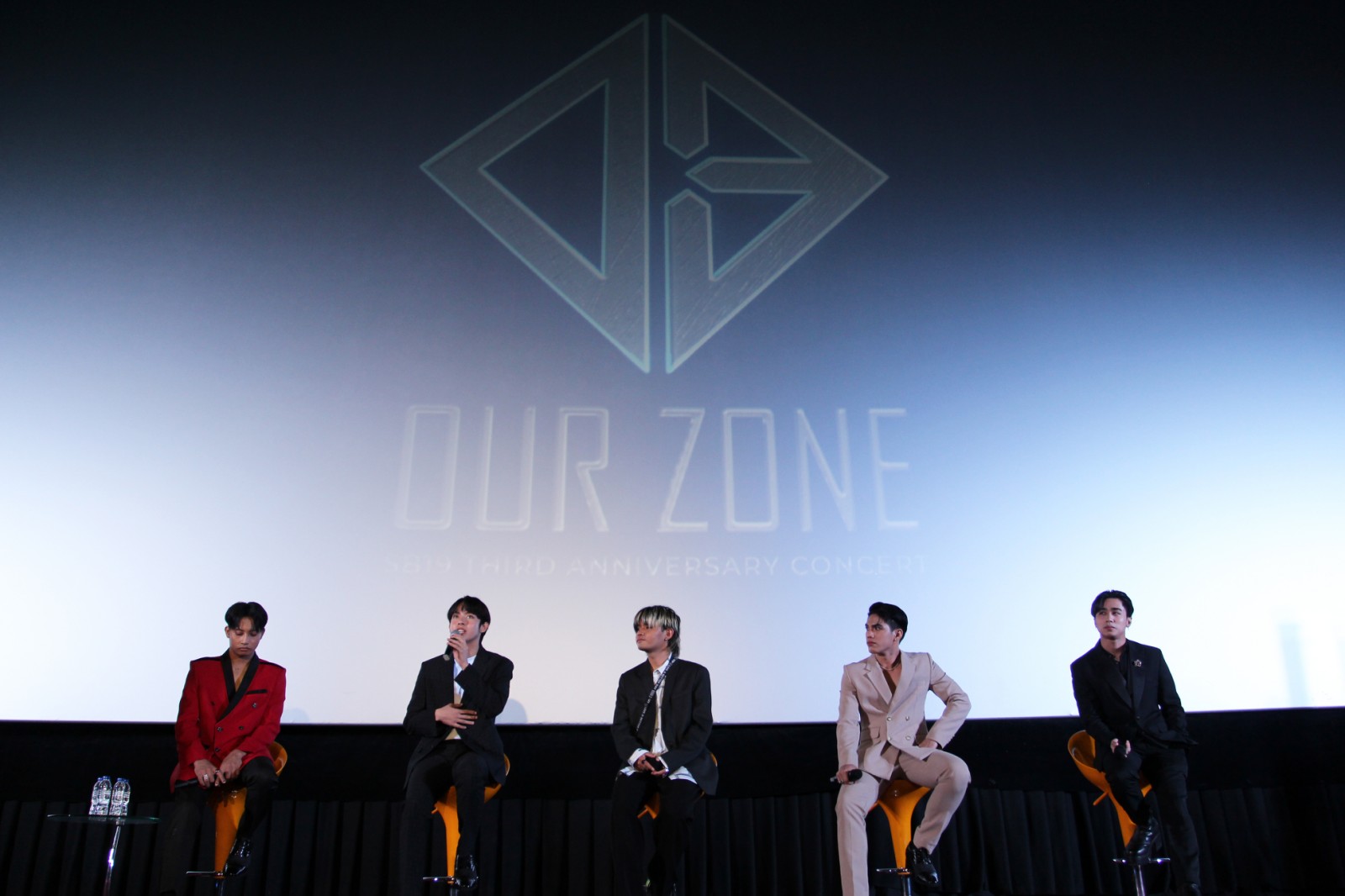 The two-night “SB19 2021: Our Zone Third Anniversary Concert” was screened recently for public viewing exclusively at the Gateway Cineplex ATMOS 5.

The “SB19 2021: Our Zone Third Anniversary Concert” cinema release brought a unique viewing experience for fans who catch the boys for the first time on the big screen. Audiences were in for a special musical treat as they get to fully enjoy SB19’s larger-than-life performances on a wide cinema screen and surround sound system.

“It’s an honor for us to have fulfilled the group’s dream to celebrate an important career milestone on the Araneta stage. And we are not stopping there, as we are giving SB19 supporters more reasons to continue celebrating their journey in the industry,” said Irene Jose, COO of Uniprom Inc (the entertainment arm of Araneta Group).