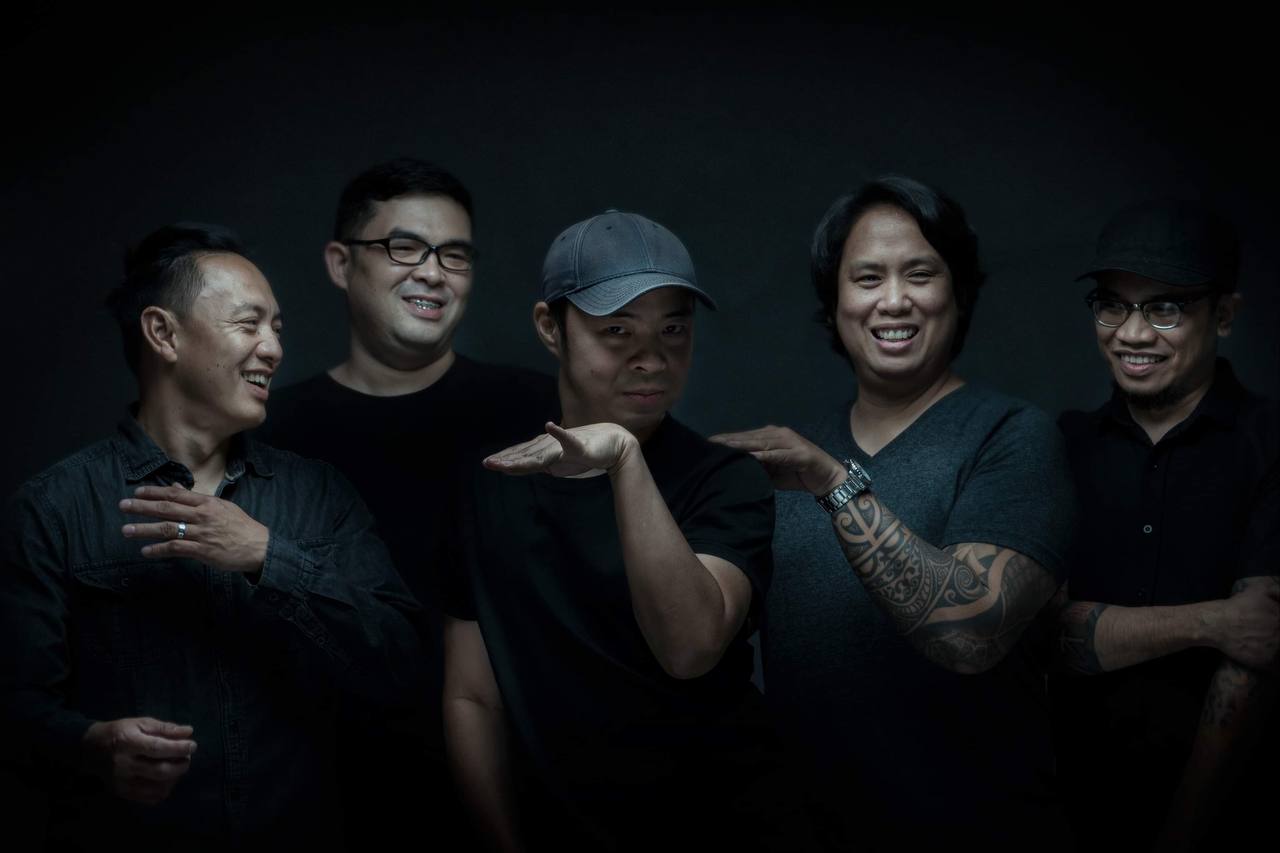 This impressive comeback album lands today with 14 tracks and features the carrier single “Rosas”. It’s a sweet love song with palpable 80’s-esque alternative rock sensibilities, painting a narrative about one’s earnest desire to go great lengths just to show his love to the apple of his eye. His symbol of faithful love? The fragrant roses that he prepared. (Watch the Official Lyric Video HERE)

With the wildest of comedic wits, the legendary and multi-awarded rock band named their latest album “Borbolen” after asking their followers for a word or term that accurately describes someone who’s a troublemaker, a legitimate scalawag, and a naughty individual who you still consider a friend despite of it all.

And all of a sudden, one fan suggested the word Borbolen, a Kapampangan word that means “pilyo”, “loko-loko”, “pasaway”, “sutil”, “maharot”, and “palabiro” in Filipino. And in true (and goofy) Parokya Ni Edgar fashion, they wholeheartedly embraced the idea.

If you love the band’s knack for giving feel-good “novelty pop rock” music with lots of silly “comic relief” and pop culture references, expect to hear more in this spanking new album. Of course, PNE is also known for their unmistakably frank, catchy, and earnest songs about love and in this comeback record, you’ll surely crave for more.

The band has been active for over 28 years now and time and time again, they are proven to be as powerful in the recording studio and on the live stage. Their unwavering fan base is a sheer proof too, as recently, it was announced that Parokya Ni Edgar is Spotify’s second most streamed OPM groups in 2021.

So better sit back, buckle up, and enjoy the ride as you go “Borbolen” with Parokya ni Edgar. Stream their new album now on your favorite digital streaming platforms!