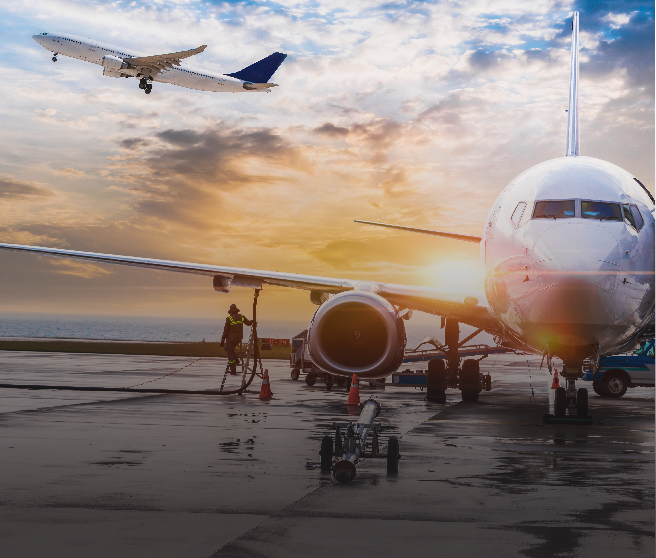 By switching to Rimini Street Support, Korean Air has been able to slash its Oracle software maintenance costs, enjoy more responsive and efficient support, maximize the investments made in its Oracle enterprise software and redeploy its liberated resources to strategic business and infrastructure initiatives.

Established in 1969 with eight airplanes, today Seoul-based Korean Air is the largest passenger air carrier in Korea and a leading global airline, operating 13 domestic routes and, as a founding member of SkyTeam – the world’s second-largest airline alliance with an annual passenger count of more than 600 million – runs international flights to 107 cities in 42 countries.

Rimini Street has been providing its award-winning annual support services for Oracle Siebel CRM to Korean Air for nearly two years. In April 2021, the airline migrated its Siebel production servers to Amazon Web Services and extended its agreement with Rimini Street to provide the same ultra-responsive annual support for their AWS-hosted environment as the company had come to rely on for their internally deployed software.

Prior to moving the remainder of its Oracle software to Rimini Street Support, Korean Air’s IT team had been concerned with the high-cost/low-efficiency dynamic that it was experiencing with Oracle’s maintenance and support. The team found that the ERP vendor’s issue-response rates were lagging behind expectations. Taking into consideration the successful partnership Korean Air had already been experiencing with Rimini Street for their Siebel software support, the IT team ultimately decided to move the rest of its Oracle enterprise software, now hosted on AWS in the cloud, to Rimini Street and receive the same ultra-responsive, seamless support they had been experiencing for the last two years.

“The cost of maintaining the rest of our Oracle software and databases still accounted for a large portion of our IT budget,” said Seongyeon Park, ERP team leader in Korean Air’s IT department. “But with Rimini Street’s rapid response and proactive problem-solving approach, we now have a more agile partner supporting the stable operation of our mission-critical enterprise software in the cloud – all under a single roof. This move has provided us with even more efficiencies than we were experiencing previously, and it has freed up the team to focus on other more pressing business projects.”

As with all Rimini Street clients, Korean Air is assigned a Primary Support Engineer with an average of 20 years’ experience in the client’s enterprise software and backed by a team of functional and technical engineers. Clients also benefit from Rimini Street’s award-winning service level agreements with 10-minute response times for critical Priority 1 cases and 15-minute response times for Priority 2 issues.

“Leading airline carriers must leverage innovation to survive and thrive in today’s challenging economic environment but are struggling to find ways to support this goal. Rimini Street enables well-known global airlines, such as Korean Air, to take back control of their IT roadmaps and focus on more business-aligned initiatives that drive growth,” said Hyungwook “Kevin” Kim, group vice president and regional general manager, Korea, Rimini Street. “Armed with Rimini Street expert-level support that can support existing system investments for at least fifteen additional years from the contract date, our clients can rest easy with the assurance that their mission-critical enterprise software systems are taken care of so that they can focus their investments and resources on more strategic projects for the business.”