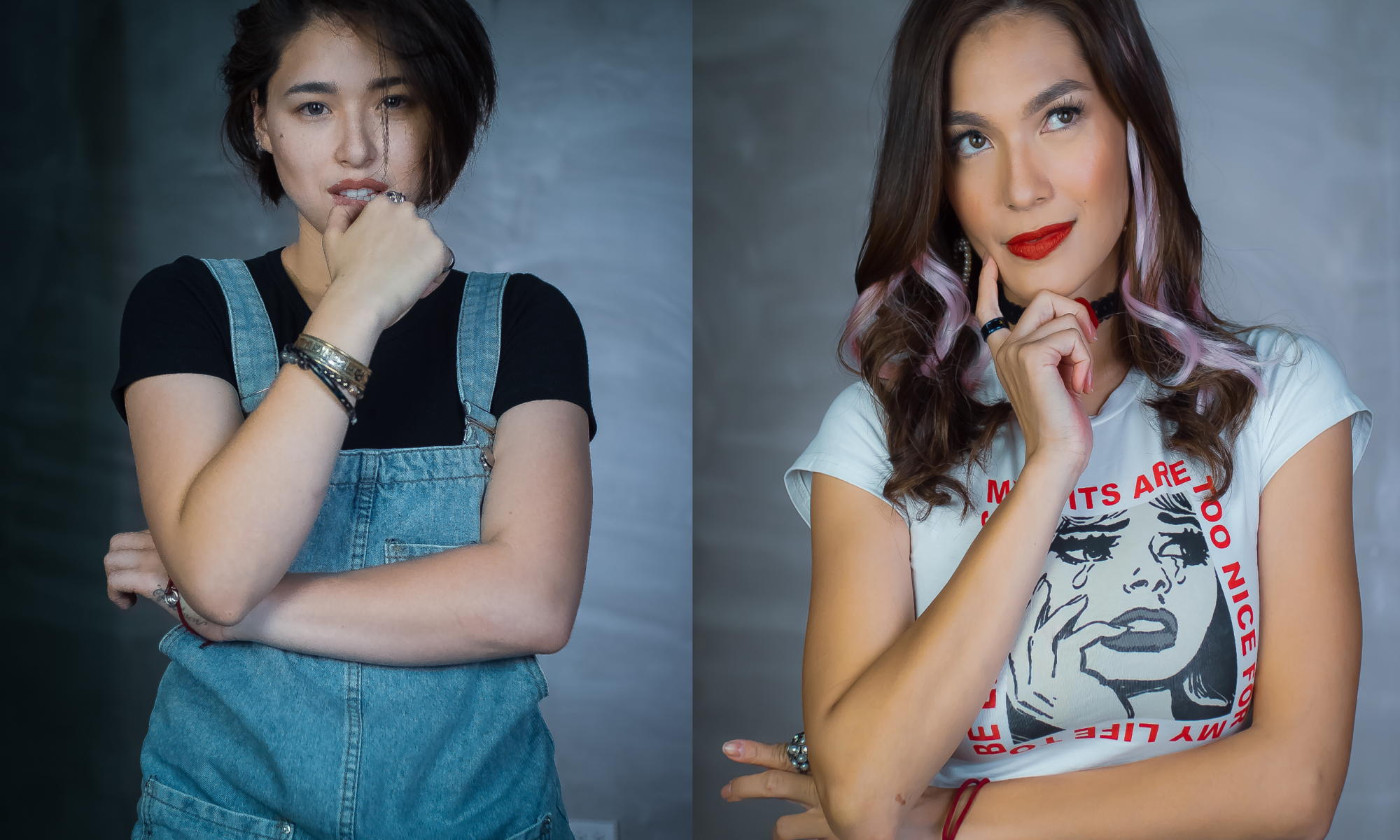 Ano ba ang tamang timpla ng pag-ibig? That is the question at the center of the new WeTV Original series BetCin! The romantic comedy series starts streaming exclusively on WeTV on October 15 at 8:00 PM. New episodes drop every Friday.

Kylie Padilla and Andrea Torres play a social media celebrity couple in a seemingly perfect relationship, online that is. Behind the filtered posts, things are not so smooth sailing for Beth (Padilla) and Cindy (Torres).  Their differing priorities and needs begin pulling them apart, the gap widening the higher their number of followers, the Umamis, get.

As they figure out what’s next for them, “BetCin” has been selected as a finalist for “#RelationshipGoals”. The problem is, can they fake it until they make it all for the sake of a lot of likes and the large cash prize in the end. Beth and Cindy must find the right love recipe to convince their Umamis that they are the internet’s sweetest sweethearts. 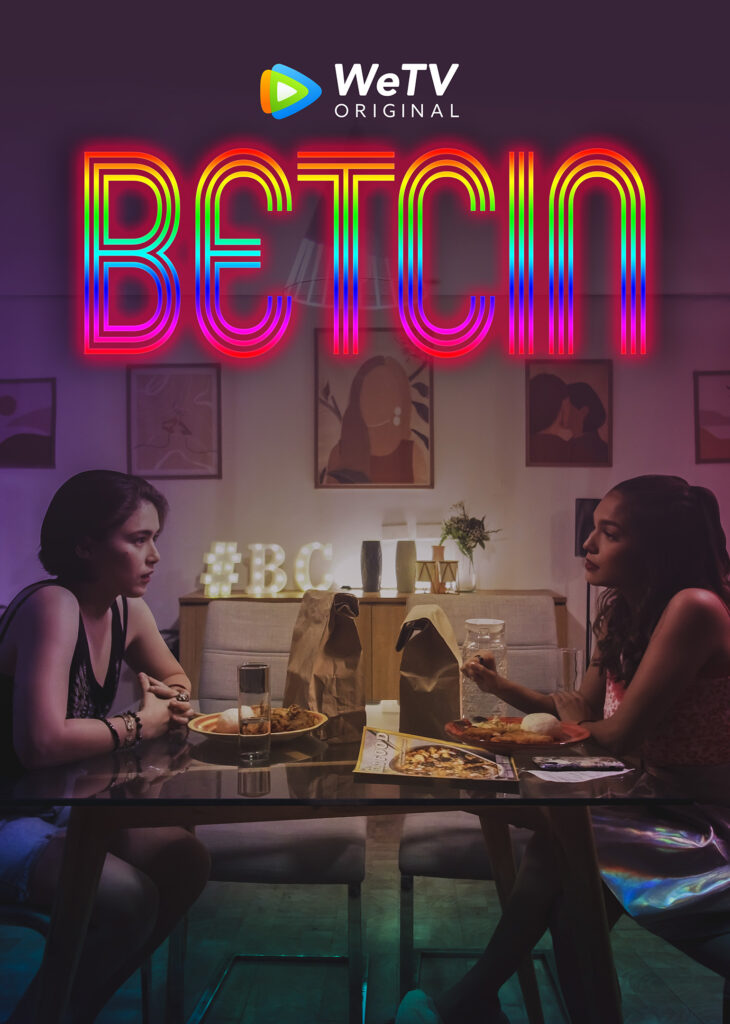 When asked about what makes a relationship work, the two stars had these to say. “Trust and respect. Personally, ang pinaka important sa akin yung Trust kasi once na masira yun parang mahirap na bumalik sa dati.” Padilla said firmly. Andrea also shared her thoughts, “For me, respect. Kasi feeling ko kapag nirerespect niya ko there’s no room for me to doubt.” The latter also mentioned this is probably one of her most unforgettable projects yet. She continued, “It was an absolute pleasure and honor to be your Cindy.”

Also joining the colorful cast of BetCin are Elora Españo, one of the country’s most sought-after independent actresses, and Pinoy Dream Academy alumna, Chai Fonacier, an award-winning actress who has appeared in TV shows and films.

BetCin is directed by Shugo Praico and story creator Fatrick Tabada co-wrote the eight-episode series with writer John Carlo Pacala. Over eight episodes, Praico balances out the drama that comes from a relationship on the rocks with punches of humor, adding to the relatability of the two central characters. “One of the brilliant elements of Fatrick Tabada’s original script for BETCIN, when we were developing it as a part of an anthology series years back, is its tone — a charming blend of wit and absurdist humor. When WeTV asked us to turn it into an 8-episode series, the genius JC Pacala and I decided to stick with that tone, push the comedy, and add poignancy into the mix, to tell the break-up story of an odd but lovable couple trapped in the zany situation they created. We wanted to give the audience a fresh take, a unique experience on this familiar kind of story.” The show is line-produced by Rein Entertainment Productions. 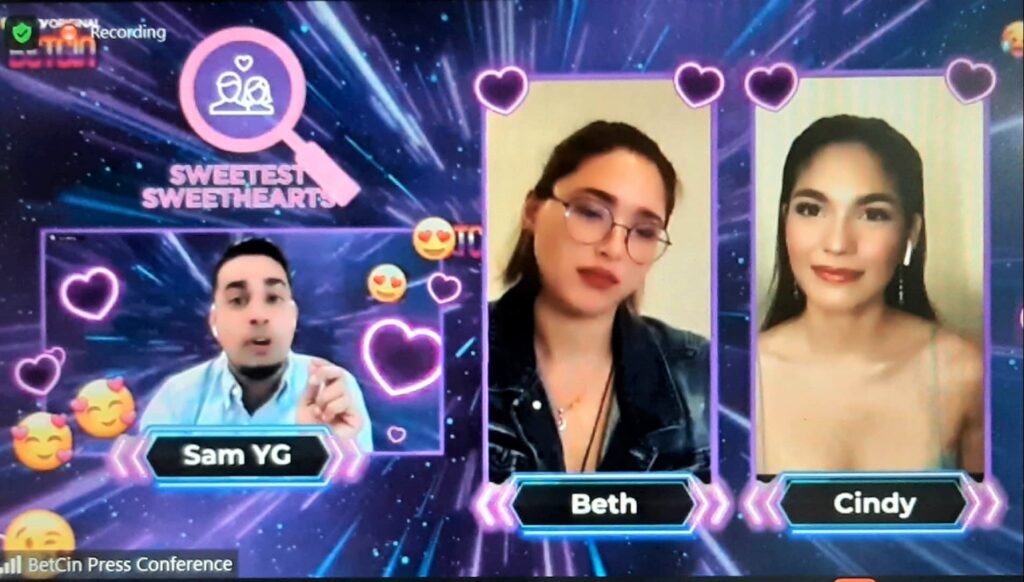 The release of the series is also timely, as there is a lot of conversation around inclusivity, bringing with it the opportunity to share these stories on a larger scale. “We feel that the time is right to put the spotlight on stories told from the lens of two women in a romantic relationship. This perspective is not often heard, and we wanted to give it the voice that it deserves,” explains WeTV Philippines country manager Georgette Tengco. “At the core of BetCin is a love story about two people navigating life and love as it plays out on social media. That’s something we can all relate to.”

Watch the trailer of BetCin.

Get to know more about Beth and Cindy in a special interview on WeTV.

Stay tuned to the WeTV Philippines social media accounts on Facebook and Instagram for exclusive updates and news on BetCin, other WeTV Originals, and premium Asian content.

WeTV, a Tencent company, is the carrying brand for overseas users of Tencent Video – China’s leading online video platform with over 100 million paid subscribers. Since it was first launched in 2019, WeTV is now available in Indonesia, Malaysia, Thailand, Philippines, India, and other territories, accelerated by its acquisition of the iflix brand and resources in the past year. The platform is centered on delivering Asian premium content and original productions – which they can stream anytime, anywhere, and on any device – to its users globally.