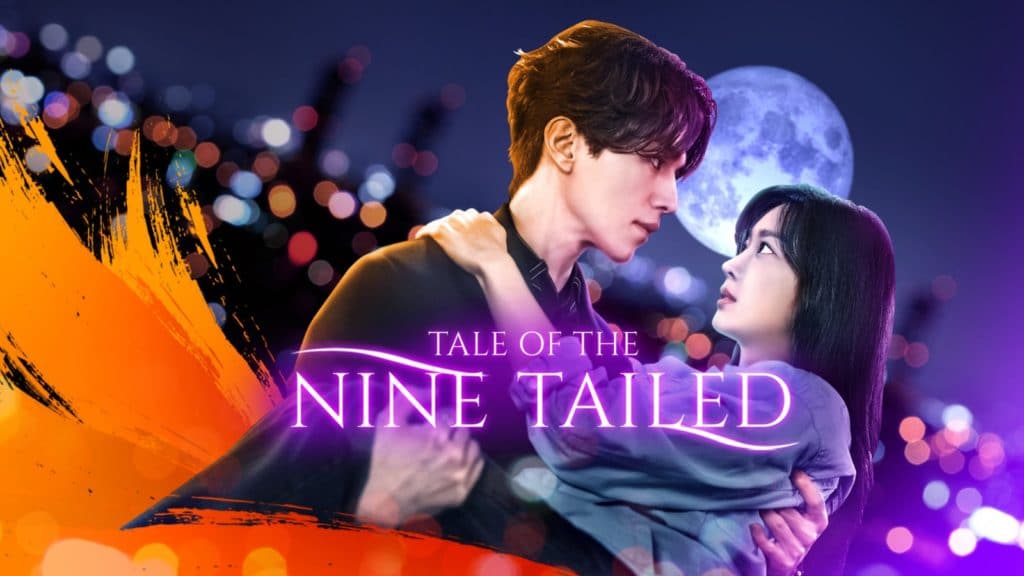 Love shines even in the darkest places as GMA Heart of Asia airs the hit South Korean drama series ‘Tale of the Nine Tailed‘ beginning October 11 on GMA Telebabad.

The drama has quickly gained a following in South Korea during its premiere in 2020 with its stellar cast and interesting plot which interweaves romance with a tinge of Korean folk tales and horror elements.

The series stars renowned actors Lee Dong-Wook as Leon, Jo Bo-ah as Gia, and Kim Bum as Ram. Leon, a nine-tailed fox, was once the mountain guardian spirit of Baekdudaegan. After losing his mortal first love, he gives up his position and spends centuries in human form in search of her reincarnation.

Meanwhile, Gia works for a TV station as a producer of documentaries on the supernatural. When she was a child, she was involved in a car accident and her parents mysteriously disappeared. She remembers a man that saved her in that accident which turns out to be Leon.

The two cross paths again and are determined to search for answers not knowing that they hold the key to each other’s unresolved past.