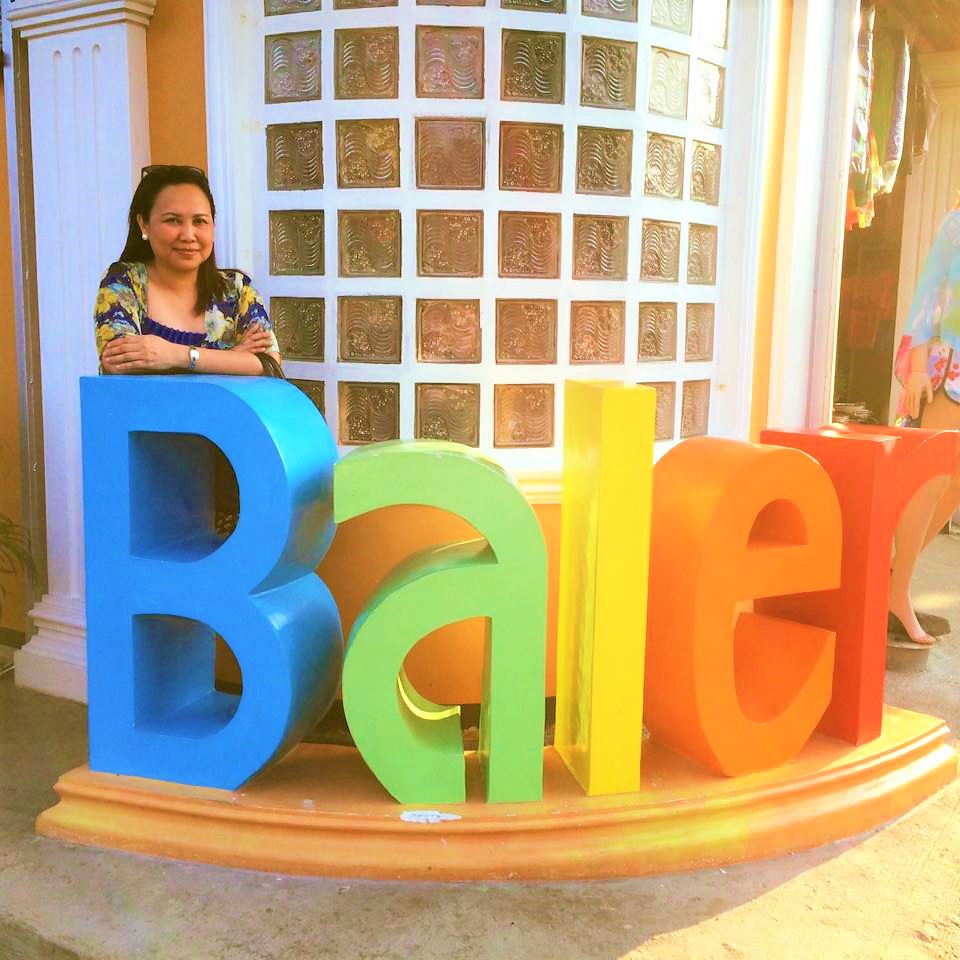 The fascinating Sabang beach became our playground for three days. We enjoyed immensely playing with the waves. How many times did we fall but returned and continued to play with the waves?

I’ve always wanted to go to Baler in Aurora Quezon. I’ve been interested in the stories shared about the place. Back of my mind, “I’m not a surfer, not even an excellent swimmer. So, why the eagerness to go there?”

Baler is the capital of Aurora, a province popular for its natural wonders, pristine beaches, and surf-worthy waves, as well as its place in Philippine history and world cinema.

Without much planning, my family headed on a journey to Baler during the Holy Week break some years back. We traveled by land. First, we stayed overnight at the Harvest Hotel in Cabanatuan City. Then, from Cabanatuan City, we traversed the roads with the aid of GPS (geographical positioning system).

However, the GPS led us to the rough roads of Nueva Ecija and Aurora Province, crossed the shallow river to be able to hit the cemented roads leading to Baler proper. Indeed, the four and a half drive turned out to be an adventure! We were told that we should have taken the Pantabangan roads going to Baler.

The second challenge we faced was how to get a place to stay since most of the hotels and resorts were fully occupied by tourists. We continued to ask around until one gracious lady from the souvenir store referred us to her relative who has a transient house. In short, we were taken in for overnight accommodation.

After only 30 minutes of interval, the other nice lady from a transient house texted me that there was already an available air-conditioned room. So, we decided to transfer the next morning. We liked it there better since it was located on the beachfront, very convenient when we go swimming. We were truly lucky to get a decent place, and most importantly, we immensely enjoyed the fascinating Sabang beach!

Local and international travelers (surfers and non-surfers) are always captivated by the charm of Sabang beach. At first, you had this inner fear of being drowned.

But lo and behold, my daughter and I found ourselves playing with the waves. The vast beach shorelines became our playground. We laughed and anticipated every approaching wave to hit us. How many times did we fall but returned and continued to play with the waves?

Now, I understand, why surfers like it here; they are after the waves. They want to surf the waves! Thus, Sabang beach became the surfers’ paradise.

Traveling creates new discoveries – from within yourself, the places you have been, the people you met along the way – all these make our journey truly a memorable one.