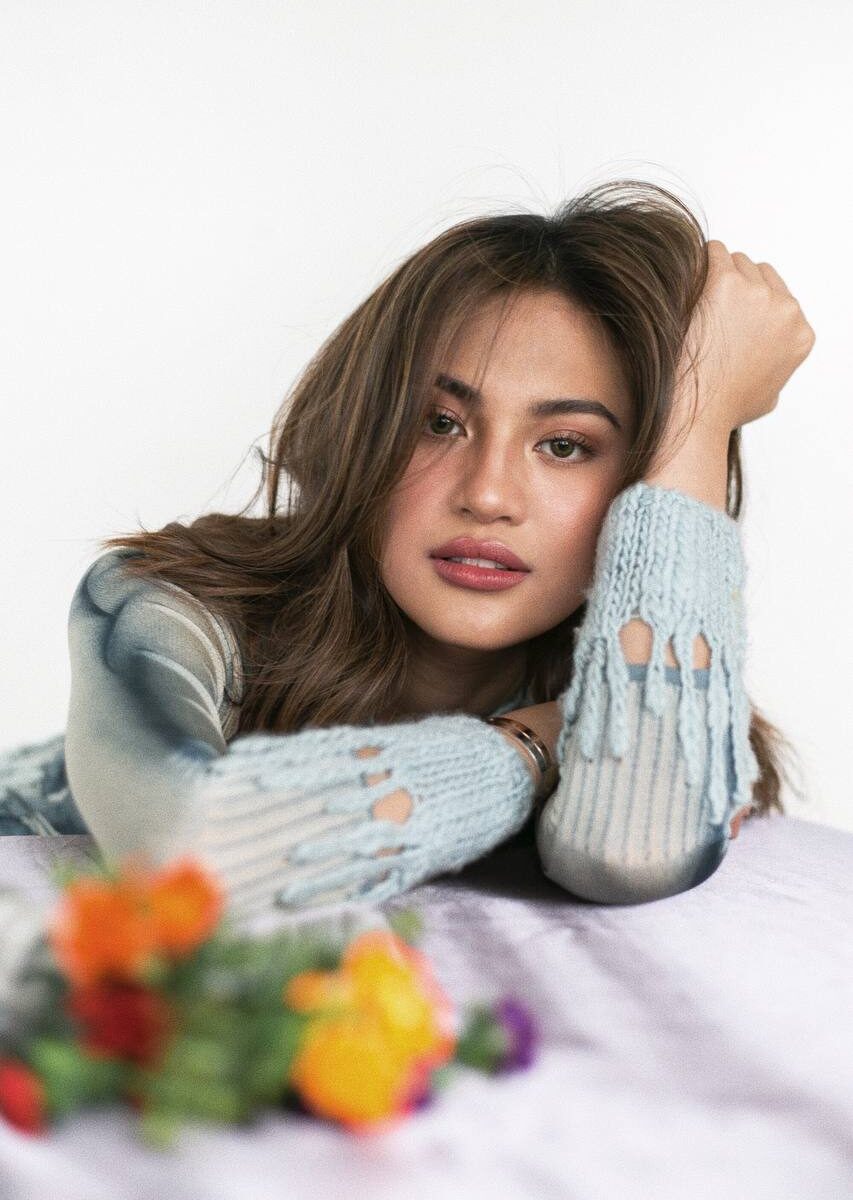 Multi-talented actress-singer Julie Anne San Jose shares her rendition of Hale’s hit single Kung Wala Ka. Her vocal caliber and bravado gave a fresh take on this 2005 mellow track. With a whopping 77 million streams on Spotify, this melodramatic song talks about the aftermath of being left by someone whom you have built a life with and entails the hardship of moving forward on your own.

Julie Anne San Jose set the nation on fire when she has recently taken center stage at the New York Times Square electronic billboard for Spotify’s “Equal” campaign. Her first single of the year — FREE, has made it to Spotify’s Equal playlist both locally and globally. Coined as Asia’s Limitless Star, Julie is set to launch her first-ever musical trilogy   “Limitless” on September 17.