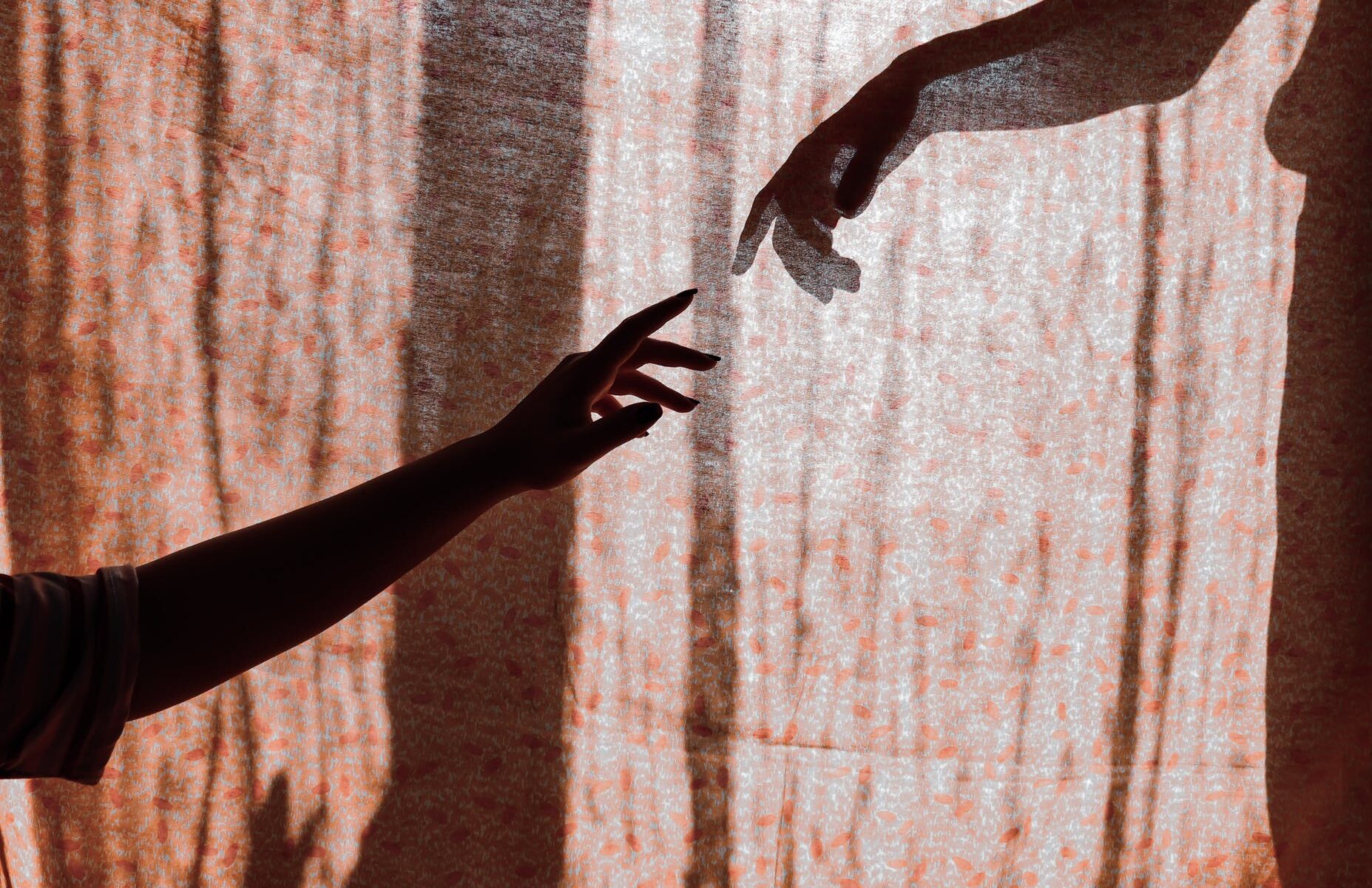 She was never promiscuous. She never did drugs. Like many women with HIV, she was infected by a man whom she thought could make her dreams come true. The story of Noemi, who, abused and traumatized many times over, finds more reason to live than die, hope than despair. Here’s the confession of an HIV positive.

Suffering, the wise say, is inevitable, it is part of life’s realities. It affects us all, at different levels, and degrees. The Bible says we are never given more than we can carry, or endure. Anything can be uplifted by God’s love, mercy, and grace.

This is certainly their attitude – people infected by Human Immunodeficiency Virus (HIV) or the virus that causes AIDS. Take Noemi (not her real name) who is HIV-positive.

How she got the disease was the most surprising thing that ever happened to her. She got it from her American fiancé. She learned about it when she underwent a medical examination for her petition requirements.

Prior to this, she lived with her fiancé for one year. However, the twosome separated. Her fiancé went abroad. Several months later, she was petitioned by him.

She met Nathan (not his real name) through a Filipina friend for whom she was a bridesmaid on her wedding to a foreigner. Then Noemi’s own affair started.

Noemi was “shocked” upon learning her condition. The first thing she did was seek solace, or peace, or whatever she could find in a church.

Nathan, 38, was Noemi’s first boyfriend. The 25-year-old lass, says Nathan was in the Air Force, assigned to various continents. He didn’t know he was infected, but later told her that he might have gotten it when he was assigned in Korea.

Her fiancé, was quite nonchalant when he found out he had infected her. “’ You shouldn’t panic,’ he told me over the phone. He sent me money. He promised me that he would not desert me. He even asked me to go on with the trip but only as a tourist.” But Noemi was adamant.

Nevertheless, her fiancé hoped she would change her mind. “He was really waiting for me because he already prepared everything. He bought a house for us because we had plans of getting married,” Noemi says.

There was no way of rekindling their romance since Noemi ended their communication the year after.

Nathan was the first man Noemi ever trusted.

Traumatized by her father who repeatedly raped her since she was 13 years old, memories of her childhood continued to haunt her even as she fought to recover from the abuses she suffered.

Ashamed and afraid of rejection and ridicule, Noemi revealed her father’s abuses to her mother years after it started, when she was in third-year high school.

“My mother was furious,” Noemi says, “though she opted to keep it among the three of us.”

Realizing the consequences of her revelation, she was no longer afraid to show her disgust and aversion to her abuser. Soon her siblings discovered what their father did. They were mad, yes, but “good Christians” that they were, they readily forgave their sister’s rapist. “Pero siyempre ngayon na matanda na rin ang Papa ko, parang pinatawad na rin namin.”(But of course, now that my Dad is old, we seem to have forgiven him as well.)

Noemi comes from a big family in Novaliches, she has 10 siblings, all-female. Because her father could hardly shoulder their everyday needs, she took up a vocational course after finishing high school.

And so because of her experience with her father, Noemi couldn’t bring herself to trust men, she abhorred them, specifically Filipino men.

And yet, she did fall in love. With a man whom she describes as caring, “with an understanding heart.” She told him about her past which he accepted. And the love that was lacking in her family was found in the arms of her fiancé. At last, she felt how it was to be loved and to love in return.

The first person who understood her, especially in that solitary time, was her mother.

“Umiyak siya. Kasi parang nasaktan din siya para sa akin. Tapos pinapalakas niya ang loob ko. Sabi nya, ‘nandiyan na ‘yan tatagan mo na lang ang loob mo,” (She cried. Because she seemed to be hurt for me too. Then she encouraged me. She said,’ there it is,’ you just have to be brave), Noemi recalls.

Not believing at first that she was HIV-positive, she sought a second opinion. It was the same result. When she was diagnosed the first time, Noemi didn’t receive any counseling at all. Only when she underwent private treatment did she meet this generous lady doctor who helped her go through the arduous process of treatment. This doctor, who later became a friend, referred her to Research of Internal and Tropical Medicine (RITM).

She realized then that being a carrier of HIV was much more than a series of treatments and counseling, much more than having a family that understood. Being part of society, she had to learn tolerance – for those who didn’t understand and those who patronized.

“My relatives, my cousin. Tsinismis nila ako (They gossiped about me),” says Noemi.

That same cousin was also her rival in the affairs of the heart. After Noemi broke up with her American fiancé, she had another boyfriend, a neighbor in Novaliches. Their relationship lasted for six months. Both of them were 23. She fell for him, she says, “because he was kind.”

“Pero pag gising ko isang umaga sila na ng pinsan ko,” (But when I woke up one morning, my boyfriend and my cousin were already in a relationship) she says, her voice trailing off. That incident was immensely painful.

Noemi held odd jobs before she was diagnosed HIV-positive. She worked as a housemaid but quit because she was not being paid. Then she worked in a pharmacy in Tondo, only to be molested by her superior.

After that Noemi worked as a barmaid in Mabini. But this stint lasted only for a couple of months. Ironically, this is where she was able to “keep her dignity.” And, rightly so, she takes pride in that.

Were she not HIV-positive, she says, she would have left the country and moved to America with Nathan.

If she were given another chance to live and she would live in the same manner, she would still accept it.

Noemi says that her life now has become meaningful. If in the past she did a lot of “worldly things,” she says her condition now has changed her for the better. For one, she has the chance to educate and counsel other HIV-positives. And she pleads for other HIV-positives to come out in the open.

Noemi is asymptomatic, meaning she has the virus but looks normal outside.

She says she still wants to have a boyfriend, though she doesn’t have plans of becoming sexually involved, something she has resisted since she found out she was HIV-positive.

The fearless miss is not losing hope.

One Reply to “A Story of Hope”