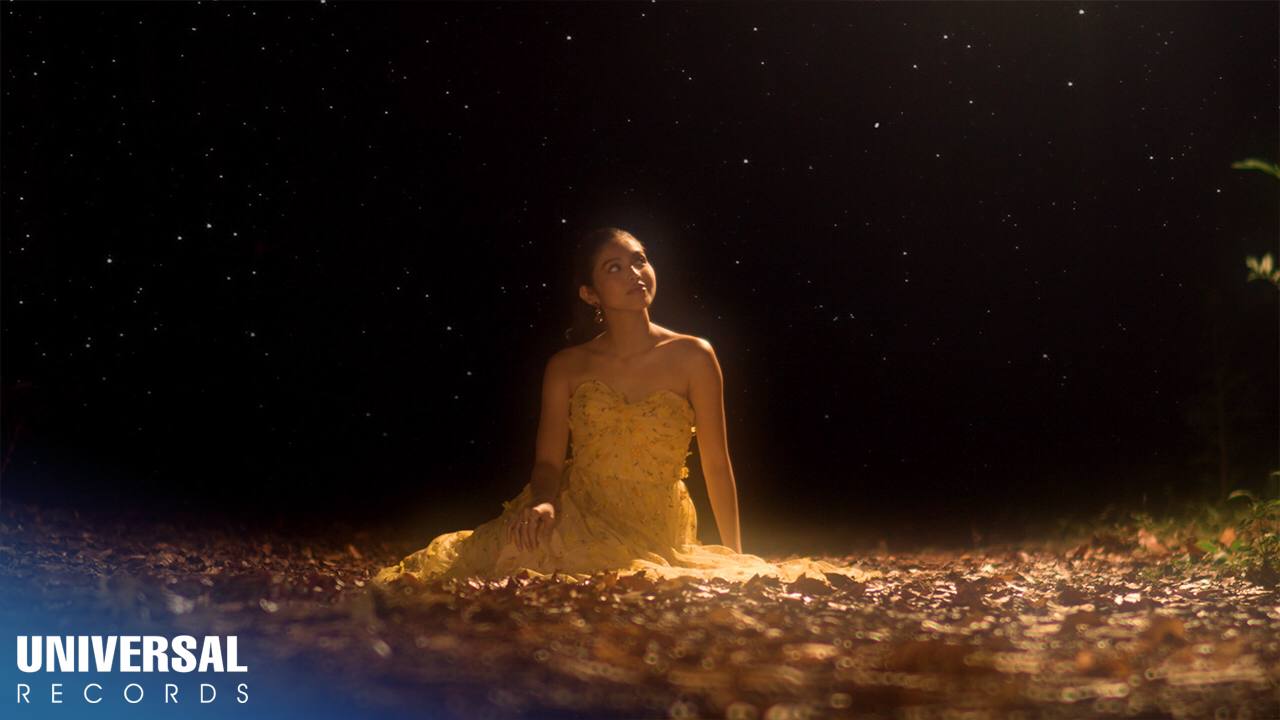 Maine Mendoza’s music video of her dreamy romantic love song entitled Lost With You is out now on Universal Records Youtube Channel. The phenomenal star follows her latest single with an equally enchanting video that made it to the trending music chart on YouTube just 24 hours after its official launch.

Kapuso star Vince Crisostomo and Sofia Jahrling starred in the video that tells a story of love that transcends time. The narrative parallels Maine Mendoza’s soft and endearing vocal delivery.

She describes her music as something “that you’d want to listen to when you’re alone or driving”. Her recent song collaboration with Gracenote, “Parang Kailan Lang” reached 2 million streams on Spotify and amassed more than 1 million views on Youtube. And just a few months after, she is back with this latest single that captures the feelings of all the hopeful romantics out there. 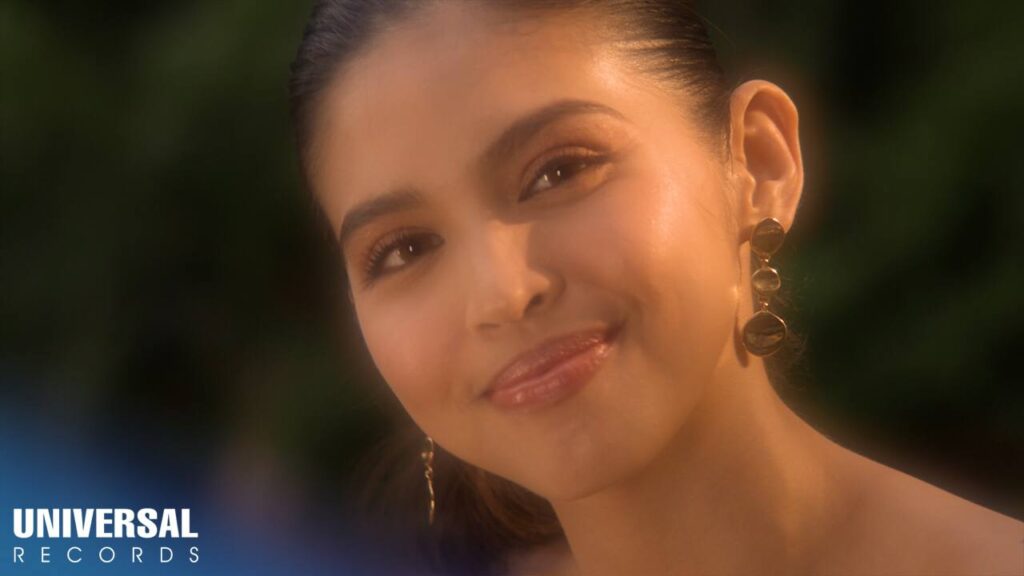 Apart from her lead roles and hosting stints, multi-faceted Maine Mendoza unrelentingly surprises her fans as she always has something new to offer. Composed by Jimmy Borja, Judy Klass, Jacob Westfall, and produced by Ito Rapadas, Lost With You is now available on Spotify, Apple Music, YouTube Music, Amazon Music, Deezer, and all digital stores worldwide under Universal Records.

Stream “Lost With You”: