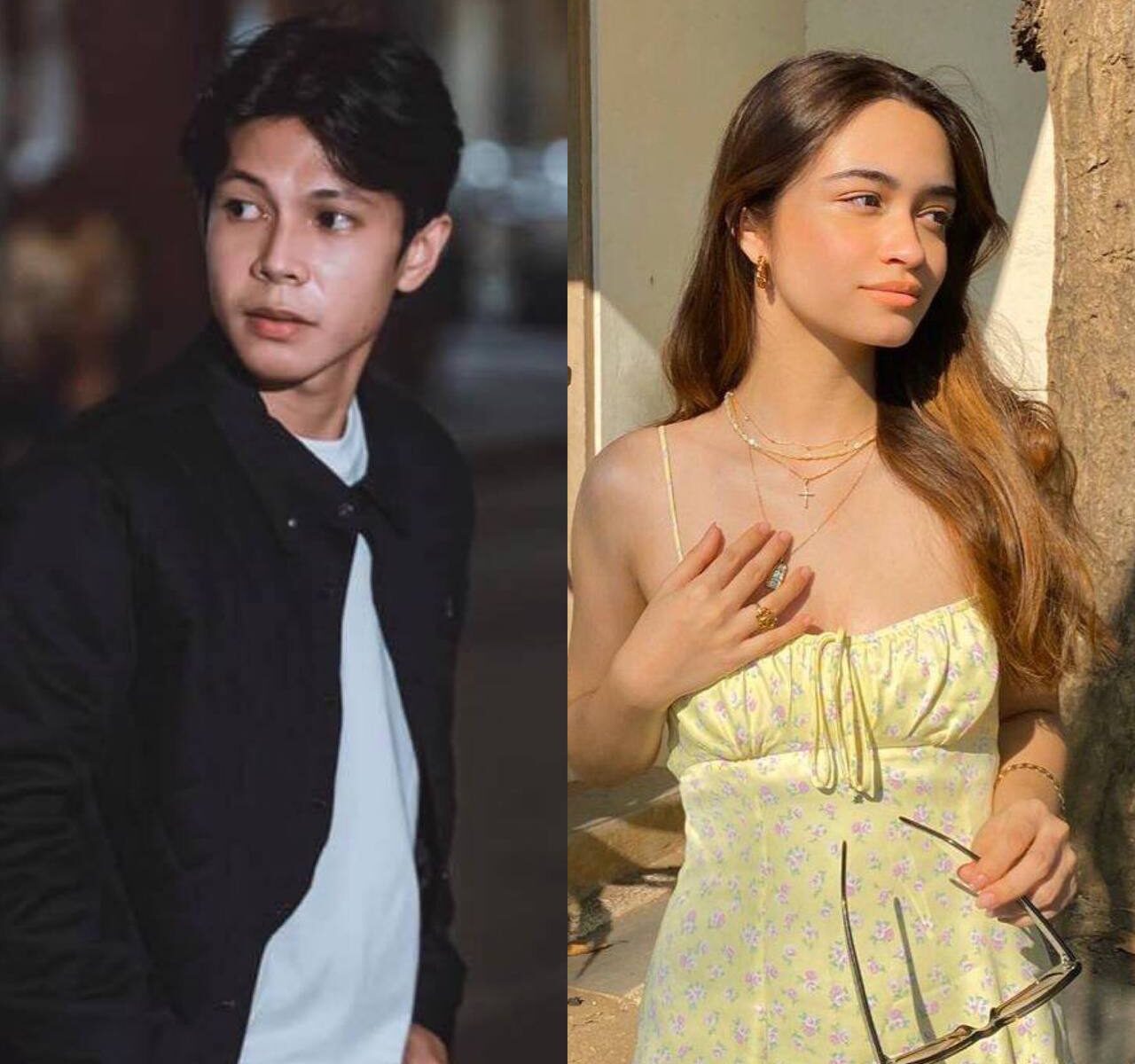 Kyle and Angelina released their latest collaboration on Calum Scott’s hit single “You Are The Reason” last June 11, 2021. This single has been an anthem in celebrating special moments and this time around, these two young Filipino artists share their fresh take on this chart-topping song.

This year’s duet from these two multi-talented young artists is highly anticipated among their listeners. Angelina Cruz, who hails from a family of singers and showbiz personalities, released her lovely rendition of the Orange and Lemons classic ‘Hanggang Kailan (Umuwi Ka Na Baby)’ in 2018. This song has also been received well by audiences, reaching close to 10 million streams on the music platform Spotify.

Known for his heartfelt compositions, Kyle Juliano never fails to release singles that reach hundreds of thousands to millions of streams, making him this generation’s Spotify sensation. He has accumulated a massive 45 million streams on Spotify and his 2017 hit single “Crashing” has been a favorite among his listeners, with a total of 13 million streams since its debut. Kyle Juliano’s “Ay’ Na Ko’g Labda” also won at the 32nd Awit Awards as Best Regional Recording.

With Angelina’s brand of feel-good sound and Kyle’s soulful serenades, this duo will surely tug at your heartstrings with their own rendition of “You Are The Reason.”