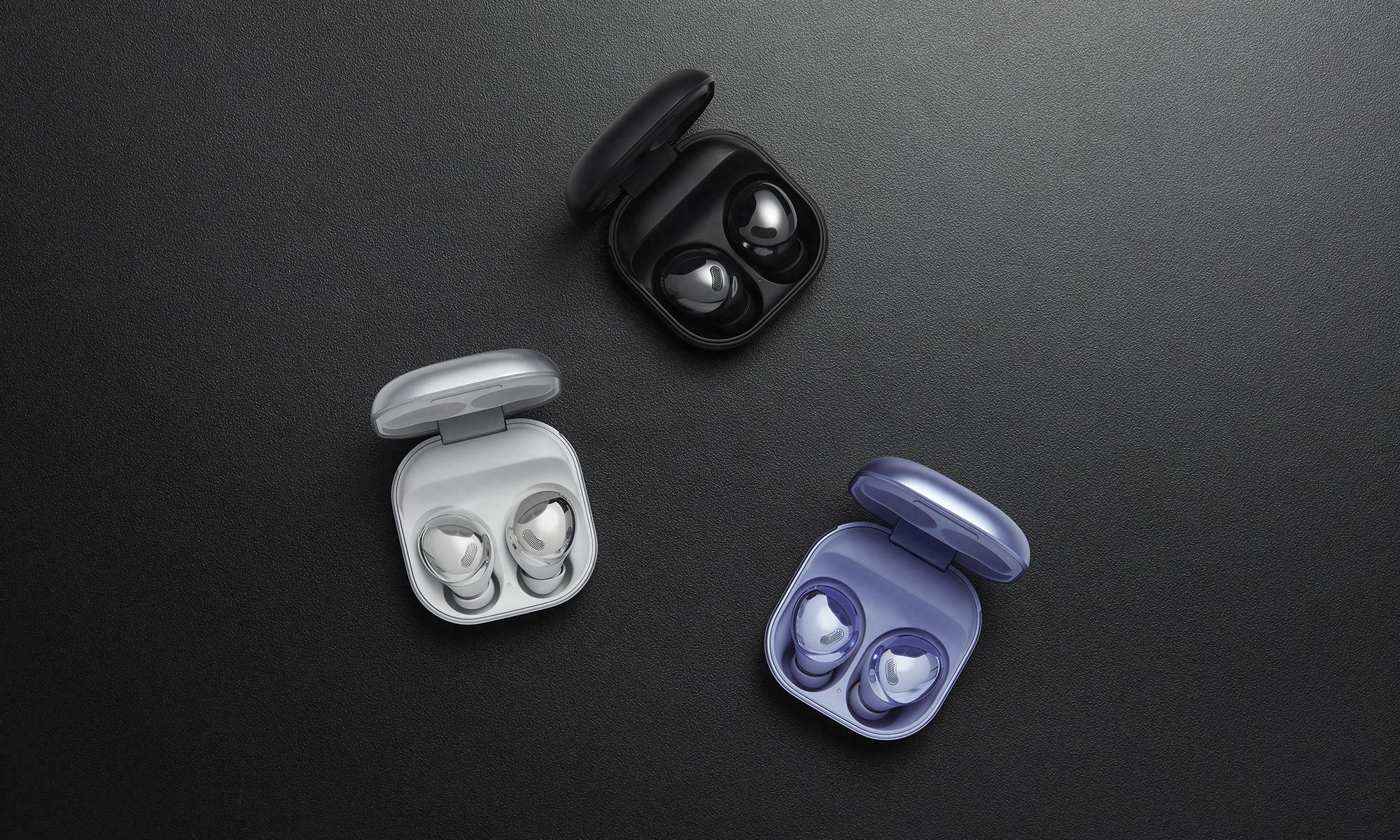 With accessibility to online content and streaming platforms, it comes as no surprise that there is more interest when it comes to exploring and discovering content online. This also proves to be true when finding good films and shows to watch on a digital streaming platform like Netflix.

#TeamGalaxy ambassadors are just some of those who have relied on Netflix to stay updated with the latest movies and TV shows. They use the Samsung Galaxy Buds Pro, which comes with superior sound quality and other exciting features, to make streaming on their Galaxy smartphone or tablet more immersive.

More often than not, me-time for Catriona means binge-watching on her Galaxy S21 Ultra 5G paired with her Galaxy Buds Pro. She finds inspiration in documentaries of musical artists. Lady Gaga’s Gaga: Five Foot Two, Taylor Swift’s Miss Americana, and Beyoncé’s Homecoming are some of her recent favorites.

“I love seeing how their artistic vision comes alive through their music, and what life events inspired their craft,” Catriona said.

As for shows, Catriona gravitates towards feel-good titles like Queer Eye. “I love the heart of this show and I’ve laughed and cried multiple times watching it,” she added. She has also seen New Girl multiple times and she watches the show to unwind after a long day.

Catriona makes sure to binge-watch her favorite Netflix shows with immersive sound using the Galaxy Buds Pro. The earbuds feature studio-quality audio for a cinematic movie experience when watching on her Galaxy S21 Ultra 5G.

The Gibbs sisters surely love Netflix as they use the platform every day. The sisters enjoy watching movies and TV shows that have a good story and are artfully made. The shows they binge contain “a mix of our love for art, music, and fashion.”

Some of their top series include Call My Agent, RuPaul’s Drag Race, Blown Away, The Queen’s Gambit, Lupin, Pose, Glow, and Abstract: The Art of Design. They count Brooklyn Nine-Nine and New Girl as shows they’ve seen multiple times. They’ve also seen some K-dramas and TV shows like Crash Landing on You, Itaewon Class, and Kingdom.

For movies, they have varying tastes: Alyssa likes fantasy and sci-fi titles while Gabriella enjoys romantic comedies. Some of their favorite movies on Netflix are Moxie, I Care a Lot, Malcolm and Marie, Made You Look, and Prom.

Despite their diverse taste in films, Alyssa and Gabriella both agree that it’s important to have a device that brings a sense of realism to the viewer. They are happy that the Galaxy Buds Pro has a 360 Audio feature which makes watching more engaging and immersive for them.

Richard is the go-to guy for everything K-drama. His all-time favorite is It’s Okay to Not Be Okay.

“It never gets old. It helped me cope during the pandemic and it’s nice that it also inspired and gave hope to everyone.” Other favorites include Start-Up, My Love From the Star, Crash Landing on You, and Record of Youth.

Because of his love for K-dramas, Richard shares that he’s thankful that the Galaxy Buds Pro comes with an intelligent Active Noise Cancellation which filters up to 99% of background noise so he can focus on watching without interruptions.

The TV and events host describes herself as a big horror and thriller fan. She’s binged The Haunting of Hill House and says she can watch it 50 more times since “it’s just so good!” Thriller movies like Bird Box and In the Tall Grass made her heart race.

She enjoys the anime selection on Netflix, sharing Attack on Titan, Food Wars!: Shokugeki no Soma, and Demon Slayer: Kimetsu no Yaiba as some of her recent picks.

Bea is also a fan of movies and TV shows that give her good vibes and kilig. Some of her favorite movies are Kimi no Na wa or Your Name, Bridesmaids, and Bridget Jones’s Diary. For TV series, she enjoys Jane the Virgin and K-dramas like Love Alarm, Weightlifting Fairy Kim Bok-joo, and What’s Wrong with Secretary Kim.

If she could name one Netflix title that has inspired her as an individual, it would be RuPaul’s Drag Race.

“No show has inspired me to be more creative and political. It’s not just a reality show about drag. It’s a movement, a beacon of hope,” Bea mentioned.

Bea loves to binge-watch movies throughout the day. She says that the Galaxy Buds Pro has a long-lasting battery life that can keep up with her daily marathons day and night.

The wedding videographer is a huge fan of blockbusters, comic book adaptations, and heist and spy thrillers. Jason says that he can’t watch the Ocean’s trilogy.

“The movies aged so well and the star power still cannot be beaten. What an amazing ensemble!”

His passion for action-packed titles extends to other favorites, such as Lupin, The White Tiger, and the series Homeland. Another top watch is Amazing Hotels: Life Beyond the Lobby.

As one of the country’s top creatives, Jason also enjoys beautifully made and design-oriented titles. An example would be The Queen’s Gambit, whose cinematography and production design left him in awe. Another is Abstract: The Art of Design. “It truly is an inspiring watch for people in the creative field,” Jason shared.

Enjoy the immersive sound and watch films with incredible realism with the Samsung Galaxy Buds Pro. Customers can enjoy 10% off on this device when they purchase any participating Galaxy S, Note, Z, or Fold series smartphone until April 30, 2021[1].

The Galaxy Buds Pro is priced at PHP 9,990 SRP and comes in stunning Phantom Black, Phantom Violet, and Phantom Silver.

For more information about the Galaxy Buds Pro, visit samsung.com/ph.