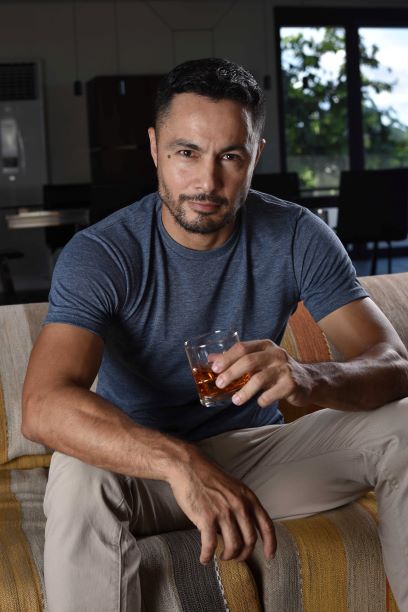 Actor and Tanduay Rum’s long-time endorser Derek Ramsay can give you a tip or two to learn more about one of the biggest-selling spirits in the world.

The best way to learn more about rum is to drink it. However, it wouldn’t hurt to know about their different varieties and flavors before you have one.

For its Philippine-made rums, Tanduay uses first-syrup molasses that are extracted from the initial boil of quality sugarcane. They are then fermented for 24 to 32 hours prior to distillation after which they are stored in Kentucky bourbon barrels. A master blender, who serves as the guardian of the company’s rum formulas, along with rum specialists will then check the rums for consistency before approving them for bottling and packaging. 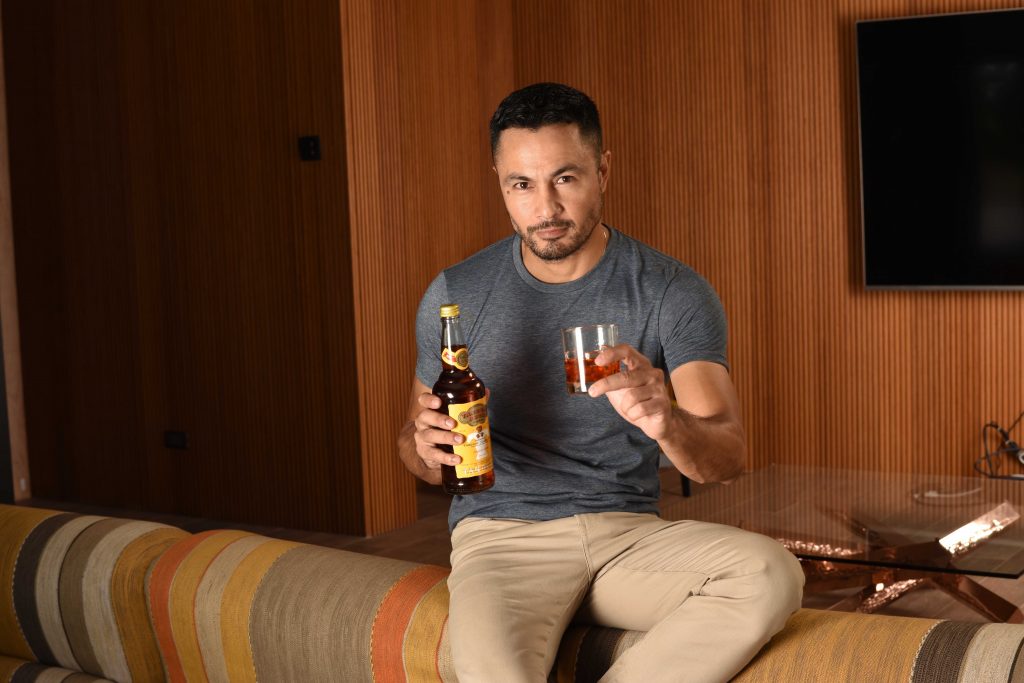 “Where it came from, who are its makers. Knowing these will assure you of the quality of the rum. Personally, I’d like to get to know my drink of choice,” he explained.

“I prefer the bold flavors and woody notes of dark rum when I find myself in a more pensive mood. When I feel like celebrating with my best buddies, I bring out the gold rum,” he revealed.

“When I feel like spending a cozy afternoon with friends or when hanging out with them in clubs, you can start the fun with a choice of mojito or daiquiri,” he suggested.

“Eventually, as you develop a liking for rum, you explore the premium rums. Like the Tanduay CLX Rum, you’ll get hints of chocolate and vanilla, tropical fruits, and orange zest. It’s a different experience altogether,” revealed Ramsay.

“Lastly, don’t be afraid to explore. Find the rum that best fits your taste for as long as you get to the one,” Ramsay concluded.

Tanduay is one of the most-awarded rum brands in the Philippines, receiving various local and international citations. In 2017, it was declared the World’s Number One Rum by Drinks International magazine.

Tanduay will hold this title for three consecutive years. Tanduay started out as a distillery in Hagonoy, Bulacan, a province in the island of Luzon known for its heroes and craftsmen. It changed ownership throughout the decades and has been under the Lucio Tan Group of Companies, Inc., one of the biggest conglomerates in the Philippines, since 1988.

Even as the years passed, Tanduay has maintained the traditional way of distilling its rums, a practice that started in its now decommissioned Manila distillery. It has likewise consistently maintained its product quality, ensuring that Filipinos and foreigners alike will enjoy the same taste and aroma of a Tanduay product wherever they are in the world.