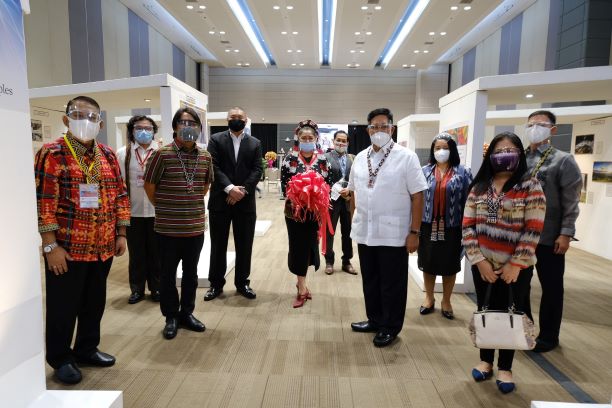 Take a closer look and marvel at the unique culture and heritage of our indigenous people with “Project Epanaw” or “Journey” – a collection of three coffee table books on Indigenous Cultural Communities (ICCs)/Indigenous Peoples (IPs) which was simultaneously launched at SM Aura Premier and SM Lanang Premier last March 14, along with a photo exhibit that features the lives and practices of Filipino ICCs/IPs.

“SM Supermalls has always championed the Philippines’ diverse culture, and we continue to do so with the unveiling of Project Epanaw. We hope that through the photo exhibit, along with the launch of the three coffee table books, more people will be more aware of the rich heritage of our indigenous brothers and sisters and their significant contributions to our country,” said SM Supermalls president Steven Tan.

Project Epanaw is a joint project of The National Commission on Indigenous Peoples (NCIP) and Tourism Promotions Board (TPB) under the Department of Tourism. It aims to showcase the ICCs/IPs, their significant indigenous knowledge systems and practices, and their contributions to sustainable development.

To bring the vibrant culture of the indigenous culture communities closer to more people, the photo exhibit will tour select SM malls nationwide starting March 21 and will stay in each mall for two weeks at a time.