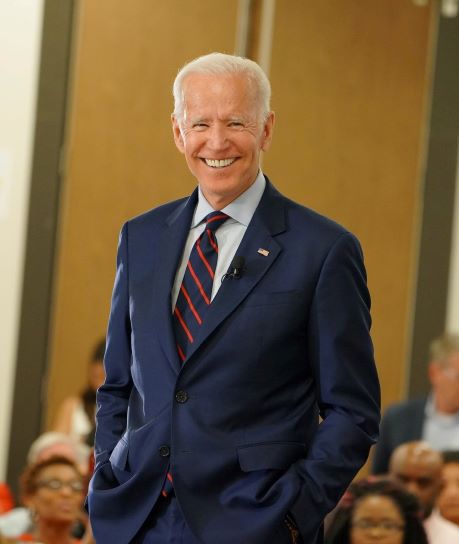 Biden was sworn in as the 46th President of the United States of America, while Harris is the first woman Vice-President.

It was, indeed, a new day, a new hope, and a newfound love for America, as Joseph R. Biden and Kamala Devi Harris were sworn in as the new President and Vice-President, respectively. They were joined in by their loved ones and witnessed by the different branches of the government, past leaders, inauguration team, and supporters.

American singer, dancer, songwriter, actress, and businesswoman Lady Gaga performed the National Anthem of America, ‘The Star-Spangled Banner.’ While, American actress, singer, dancer, fashion designer, producer Jennifer Lopez was also known by her nickname J.Lo sang “This Land Is Your Land,” and “America the Beautiful” at the inauguration.

Biden during his speech underscored the importance of democracy. “This is democracy’s day. A day of history and hope. Of renewal and resolve. Through a crucible for the ages, America has been tested anew and America has risen to the challenge. Today, we celebrate the triumph not of a candidate, but of a cause, the cause of democracy. The will of the people has been heard and the will of the people has been heeded. We have learned again that democracy is precious. Democracy is fragile. And at this hour, my friends, democracy has prevailed.”

It can be recalled that just days ago before the inauguration violence sought to shake the US Capitol’s very foundation, to this, he said, “We come together as one nation, under God, indivisible, to carry out the peaceful transfer of power as we have for more than two centuries. We look ahead in our uniquely American way – restless, bold, optimistic – and set our sights on the nation we know we can be and we must be.”

Now, the real work begins for the two leaders.

One Reply to “Biden and Harris Inauguration 2021: A Day of History, Hope, and Renewal”