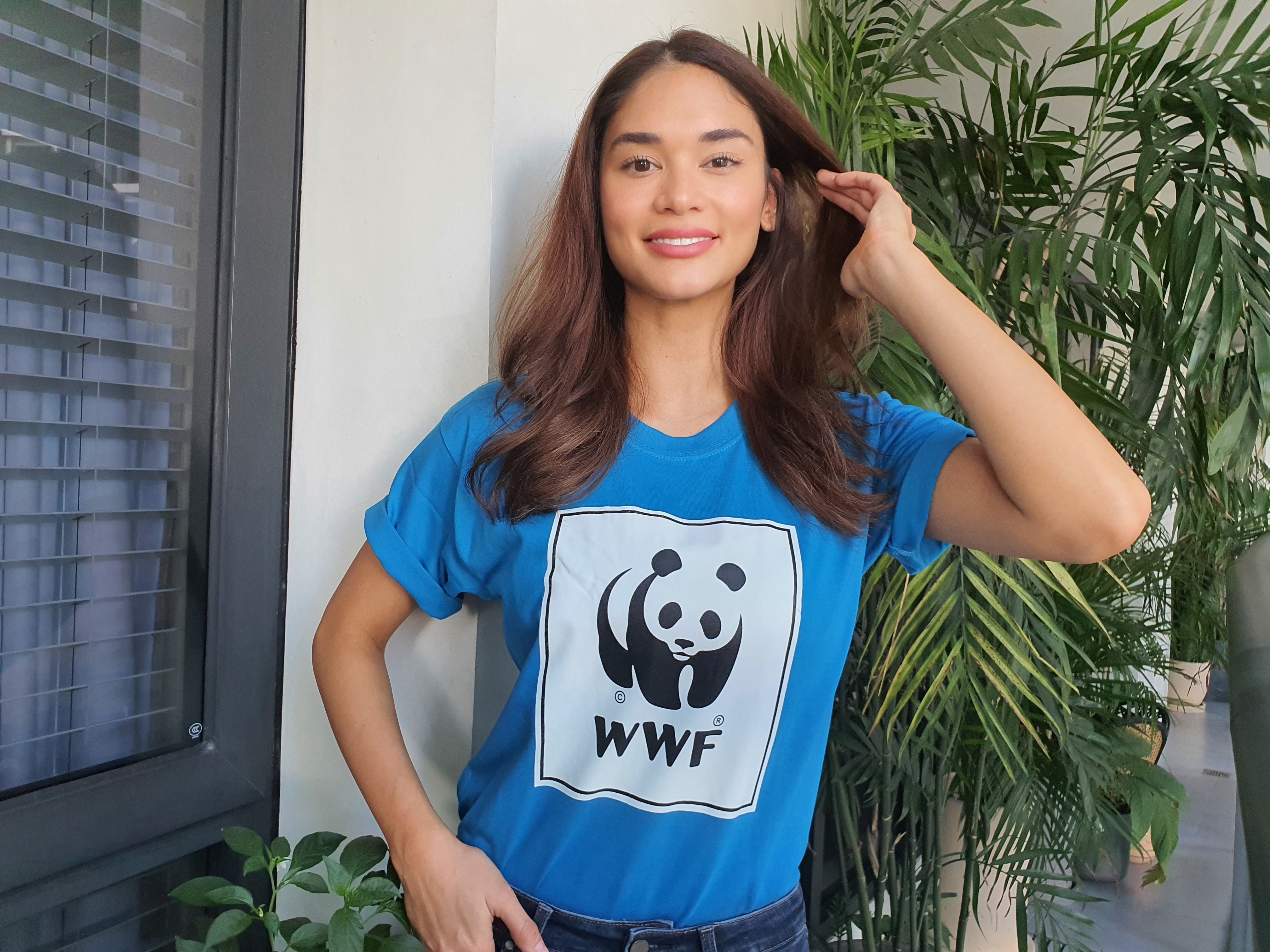 The third Filipina to bring home the Miss Universe crown, Wurtzbach joins the WWF family as an ally and advocate for the conservation of the Philippines’ natural resources.

“I’ve been thinking of getting involved for a while now. Especially with the COVID-19 pandemic, it gave me the time to really think about my priorities and where I’ve been investing my time and efforts in. With what’s happening in the world now, I decided it’s time that I do my part. If you’re thinking about getting involved, the time is now. It’s not too late to #ChangeTheEnding,” says Wurtzbach.

Recently, she launched her own fundraising effort amidst the COVID-19 pandemic, with the goal of procuring and distributing 25,000 face masks to hospitals across the country. Wurtzbach has been known to use her international platform to highlight relevant issues. Named Goodwill Ambassador for Asia and the Pacific for the Joint United Nations Programme on HIV / AIDS in 2017, Wurtzbach has used her platform to share information on combating the virus.

She has also spoken up for the rights and recognition of the LGBTQ+ community in the Philippines, citing her family upbringing and her childhood in Cagayan de Oro as a source of her openness to diversity.

Although new to the WWF-Philippines roster, she has already lent her support to a number of the organization’s fundraising efforts, including a Digital Fundraising Hour held with now-fellow WWF Ambassador Jeremy Jauncey.

The fundraising hour, held on the night of July 15, saw hundreds of attendees from across the globe join the couple as they shared their experiences with conservation, as well as the sustainability practices they themselves follow. Through WWF-Philippines, Wurtzbach looks forward to learning more about sustainability and sharing messages of conservation with the rest of the country.

WWF-Philippines looks forward to working alongside Pia. Her passion and support will go a long way toward the organization’s goal to urgently #ChangeTheEnding on the current environmental crisis.